Rupert Bunny (1864 – 1947) was an Australian painter, who was a magnificent colorist and erudite painter of classic themes and could masterfully handle large-scale composition.

Bunny initially studied art in London, then he went to Paris to study and was a frequent visitor to the Étaples art colony.

The Etaples art colony consisted of artists working in the Étaples area of northern France at the turn of the 20th century. Although broadly international, it was made up mainly of English-speakers from North America, Australasia, and the British Isles.

He also led a cosmopolitan life with acquaintances amongst the leading celebrates of the time, such as Nellie Melba, Auguste Rodin, and Sarah Bernhardt.

In 1902, he married Jeanne Heloise Morel, a former art student, and model, who frequently appeared in his paintings.

After traveling back and forth between Australia and France on numerous occasions, after his wife died in 1933, he returned permanently to Australia. 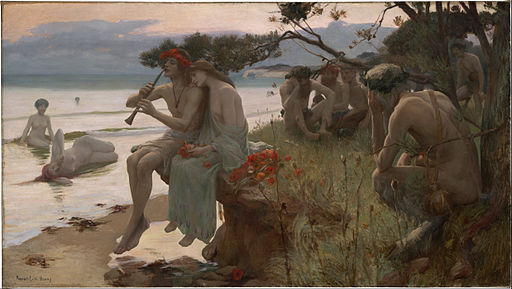 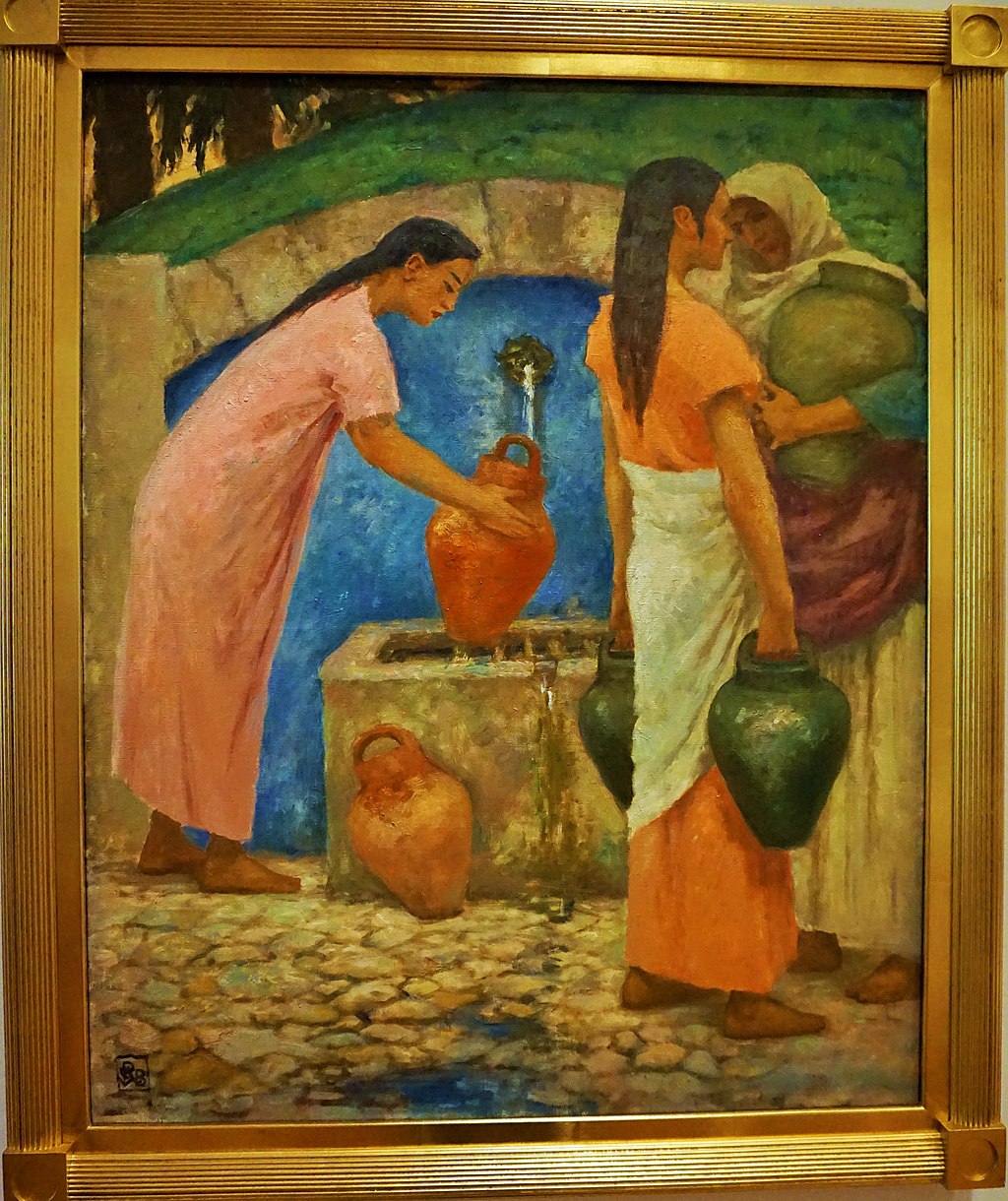