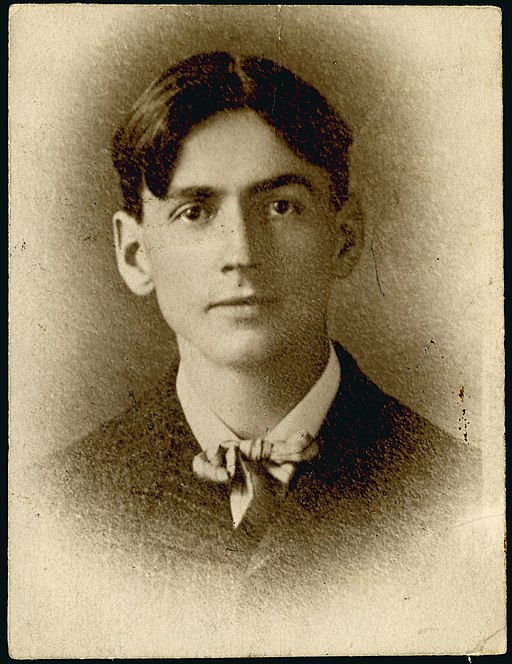 In 1912, he visited Algonquin Park, a forest reservation in Central Ontario, and became enchanted with the area and repeatedly returned.

His later work has had a significant influence on Canadian art. His art has a prominent place in the culture of Canada, and his paintings are amongst Canada’s most iconic works.

Thomson’s accidental death at age 39 by drowning came shortly before the founding of the Group of Seven and is seen as a tragedy for Canadian art.

Although he died before the formal establishment of the Group of Seven, Thomson is often considered an unofficial member.

Sky (The Light that Never Was)

“Take everything as it comes; the wave passes, deal with the next one.”

“No matter how much you disagree with your kin, if you are a thoroughbred, you will not discuss their shortcomings with the neighbors.”

“The maples are about all stripped of leaves now, but the birches are very rich in color… the best I can do does not do the place much justice in the way of beauty.”

“I’ll stick to painting as long as I can.”

“We’re going to drive the people off the land who have been living on it and working it for generations. It’s going to destroy our No. 1 industry: tourism.”

“It was not as many as you would think.”

Tom Thomson: A collection of 179 works

“Take everything as it comes; the wave passes, deal with the next one.”
– Tom Thomson