A “Certified Copy of a Factory Record” or “Heritage Certificate” can include details such as the options the car was initially ordered with and the original paint color. 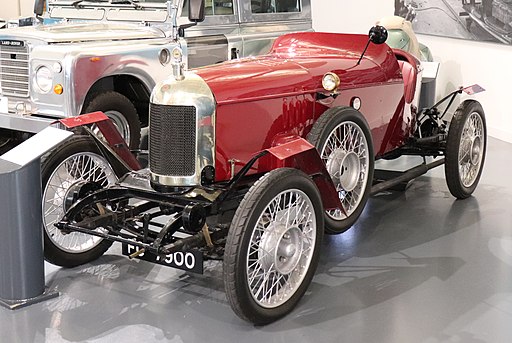 Highlights of the British Motor Museum

“The quality is remembered long after the price is forgotten.”
– Sir Henry Royce