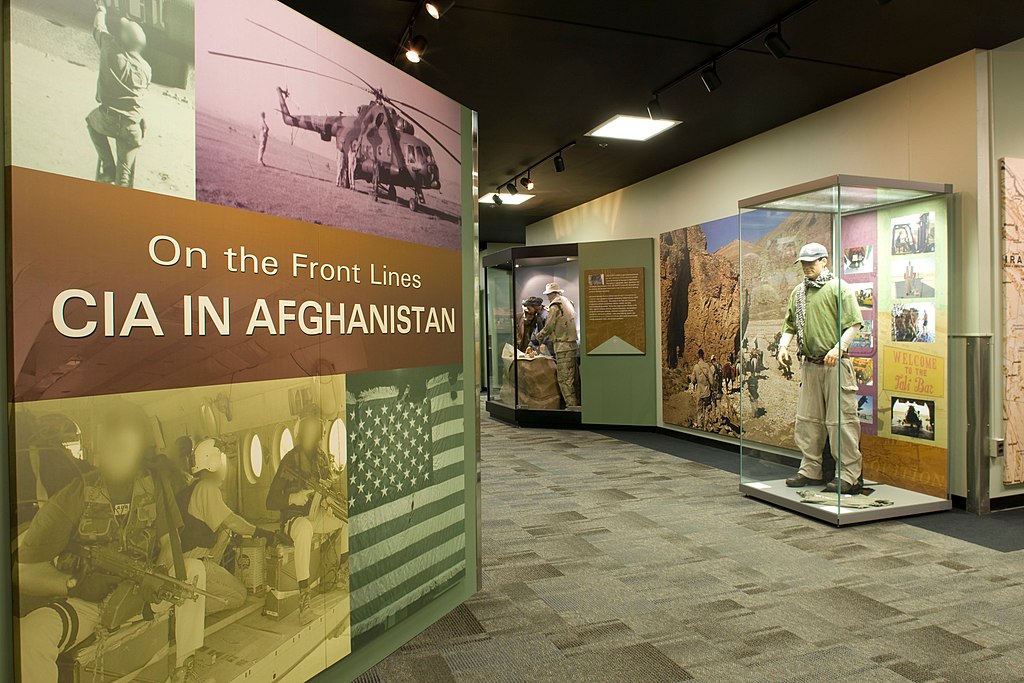 The CIA Museum is a national archive for the collection, documentation, and exhibition of intelligence artifacts, culture, and history.

The Central Intelligence Agency Museum collection of over 3,500 artifacts has been officially declassified. However, since the museum is on the compound of the Center for Intelligence, it is not accessible to the public.

The CIA Museum has partnerships with Presidential Libraries and other major museums to create exhibitions dedicated to understanding the craft of intelligence and its role in American history.

The museum’s collection includes artifacts from: 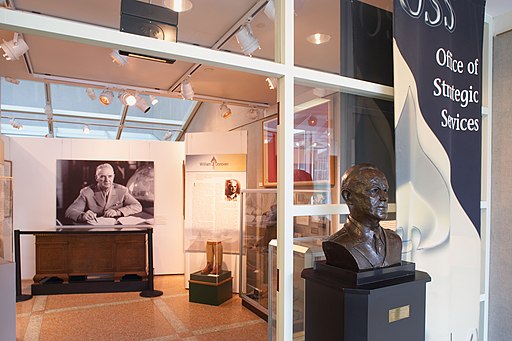 The Central Intelligence Agency (CIA) is a foreign intelligence service of the federal government of the United States. Its tasks are gathering, processing, and analyzing national security information, primarily through the use of human intelligence (HUMINT).

The CIA has no law enforcement function and is mainly focused on overseas intelligence gathering, with only limited domestic intelligence collection.

The CIA is the only agency authorized by law to carry out and oversee covert action at the behest of the President.

The CIA has expanded its role, to include covert paramilitary operations. The Information Operations Center (IOC) division, has shifted focus from counter-terrorism to offensive cyber-operations.

Highlights of the CIA Museum 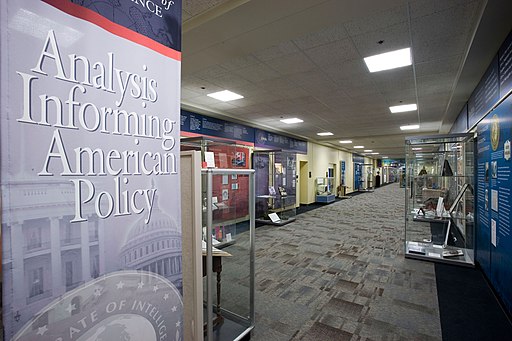 Tour of the Top Museums in the USA

7 things the CIA looks for when recruiting people

“According to the official version of history, CIA aid to the Mujahadeen began during 1980, that is to say, after the Soviet army invaded Afghanistan, 24 Dec 1979.”
– Zbigniew Brzezinski