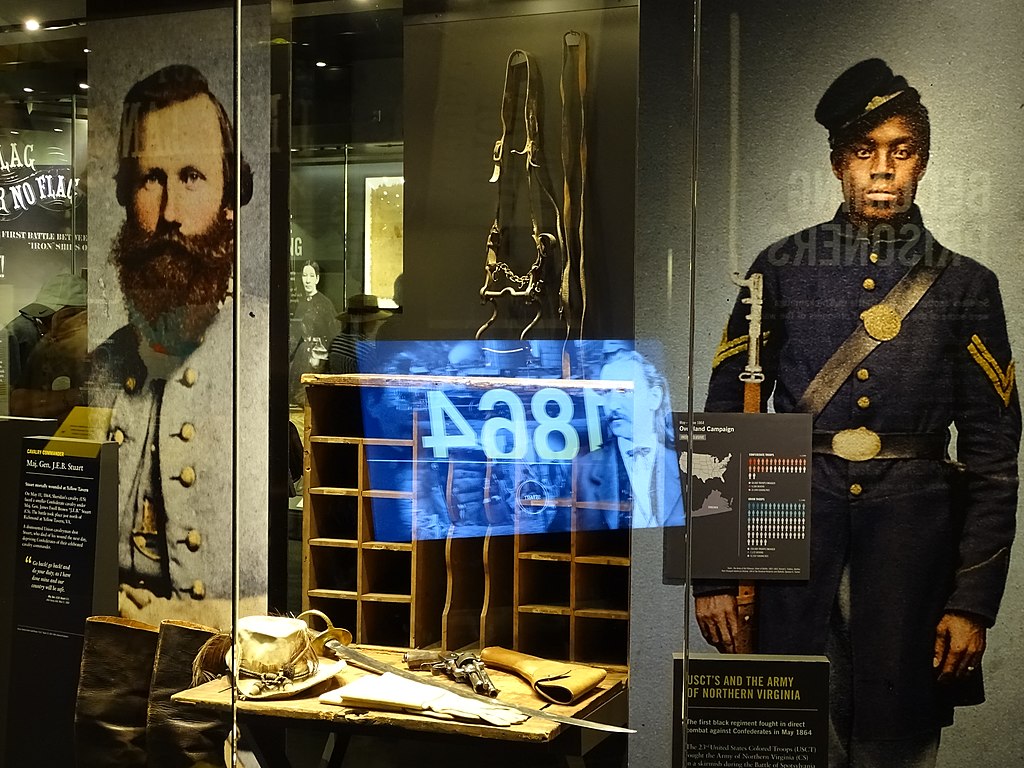 The National Civil War Museum is a history museum that preserves the material culture relevant to the American Civil War of 1861–1865, and the aftermath of the war.

It also provides sources of information related to Civil War Veterans’ service organizations, including the Grand Army of the Republic, United Confederate Veterans and the Daughters of the Confederacy to 1920.

The museum also serves as the National Headquarters for the Sons of Union Veterans of the Civil War, the successor to the Grand Army of the Republic.

The museum’s exhibits are designed to tell:

“the entire story of the American Civil War … without bias to the Union or Confederate causes.”

The Museum’s collection includes over 24,000 artifacts, photographs, documents, manuscripts, and other printed matter. Three-dimensional artifacts collection comprises of about 3,500 items.

The museum’s critical galleries include: 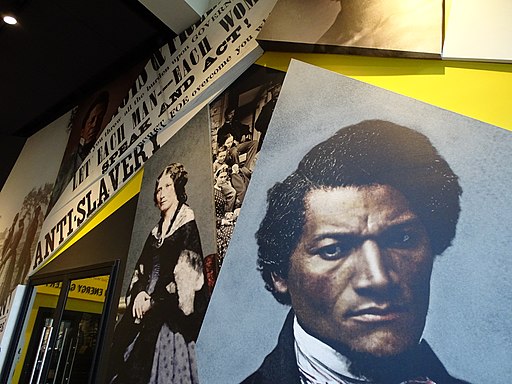 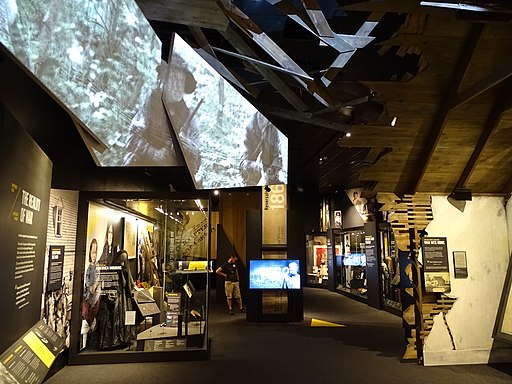 “War is cruelty. There is no use trying to reform it. The crueler it is, the sooner it will be over.”
– William Tecumseh Sherman