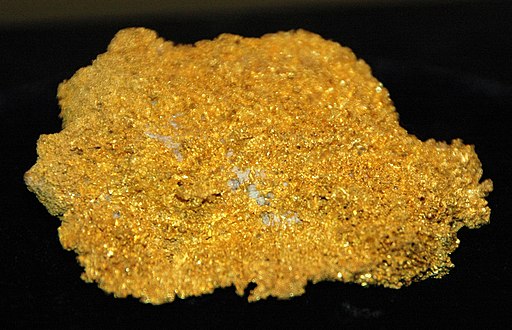 The National Mining Hall of Fame is a museum dedicated to commemorating the work of miners and people who work with natural resources.

The Museum is a federally chartered memorial for the men and women who have achieved recognition in the mining industry and related fields. The Museum’s board of governors selects inductees to the National Mining Hall of Fame.

The Museum’s mission is to:

“tell the story of mining, its people, its importance to the American public, and society’s sustainability.”

The National Mining Hall of Fame and Museum is the only national mining museum with a federal charter, which was passed in 1988.

Personal mining artifacts in the Museum’s collection include helmets, uniforms, and other adornments. Communication and celebratory artifacts include personal symbols, awards, and other memorabilia.

The photography collection contains photographic materials ranging from film negatives and transparency slides to digital prints and photo albums, related to the mining industry and the Hall of Fame.

Men underground at the Garbutt Mine around 1879

Highlights of the National Mining Hall of Fame

“Only by much searching and mining are gold and diamonds obtained, and man can find every truth connected with his being if he will dig deep into the mine of his soul.”
– James Allen