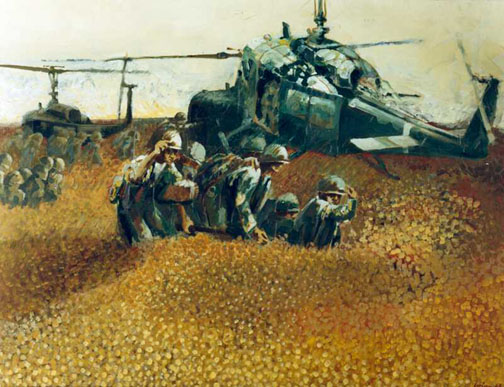 The Museum aims to honor America’s soldiers, preserve history, and educate about the Army’s role in American history. The ground was broken for the new Museum facility in 2016 and it is scheduled to open in 2020.

The main building exhibits aspects of the United States Army Center of Military History. Outside, this facility is a park with gardens and a parade ground.

The U.S. Army will operate and maintain the Museum and Army Historical Foundation will be responsible for all revenue-generating operations.

Please check the Museum’s website for the opening dates. 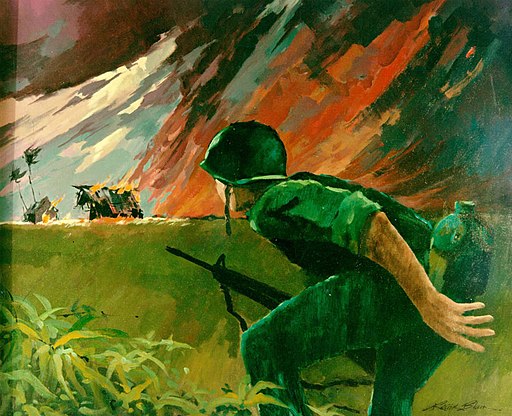 As the oldest branch of the U.S. military, its roots go back to the Continental Army, which was formed in 1775 to fight the American Revolutionary War (1775–1783).

The Congress of the Confederation created the United States Army in 1784 to replace the disbanded Continental Army.

The U.S. Army is headed by a civilian senior appointed civil servant, the secretary of the Army, and by a chief military officer, the chief of staff of the Army.

Highlights of the National Museum of the United States Army 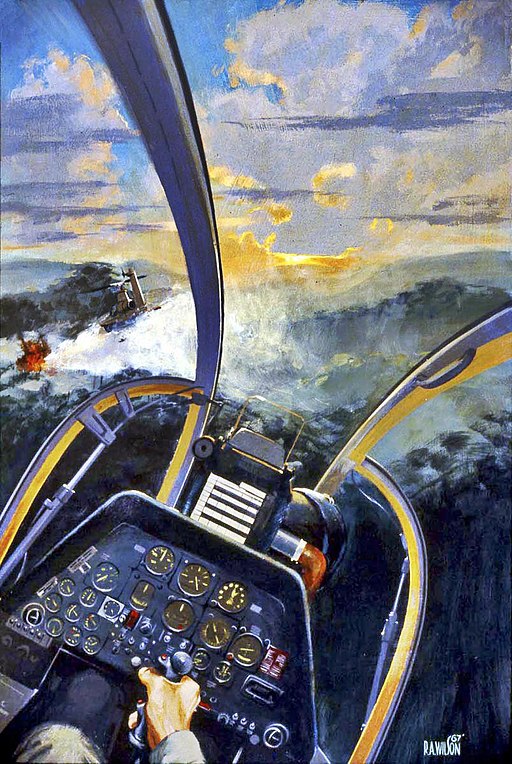 “Those who stand for nothing fall for anything.”
– Alexander Hamilton