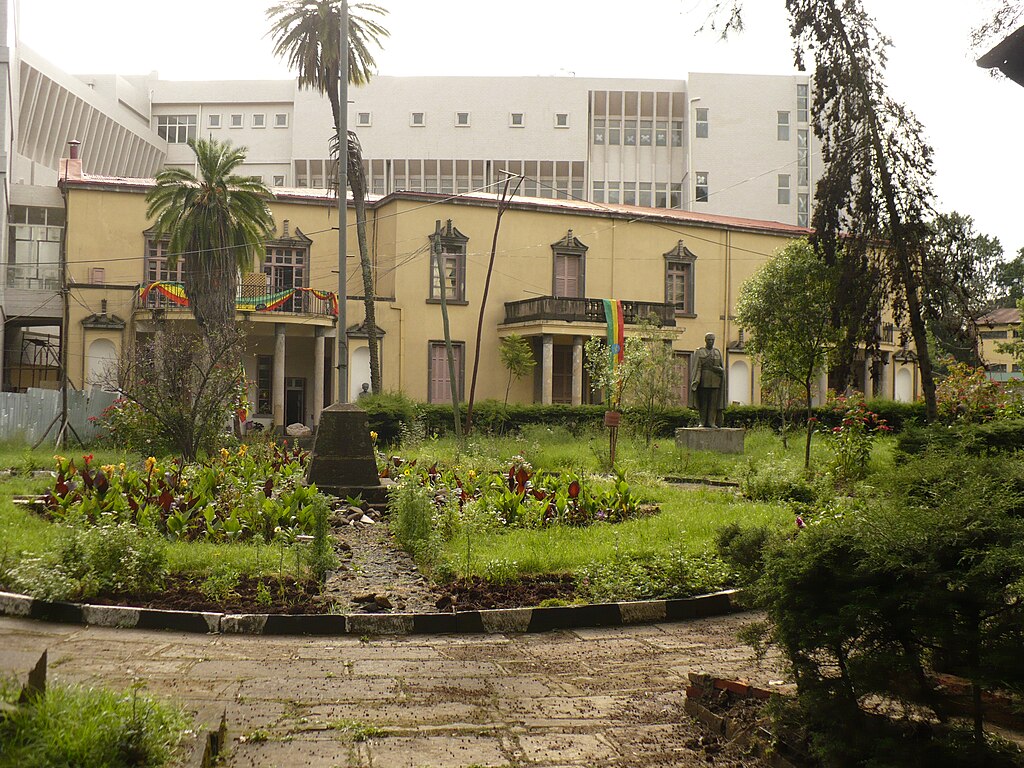 The National Museum of Ethiopia houses the nation’s artistic treasures as well as precious archaeological finds such as the fossilized remains of early hominids, the most famous of which is “Lucy,”. Recently added is a display on Selam, estimated to be 3.3 million years old, considered to be the earliest child.

The museum exhibitions include archaeological,  paleoanthropological, objects from ancient and medieval periods, regalia and memorabilia from former rulers, artwork, a collection of secular arts and crafts. The museum tries to give an overview of the cultural richness and variety of the peoples of Ethiopia.

Highlights of the National Museum of Ethiopia