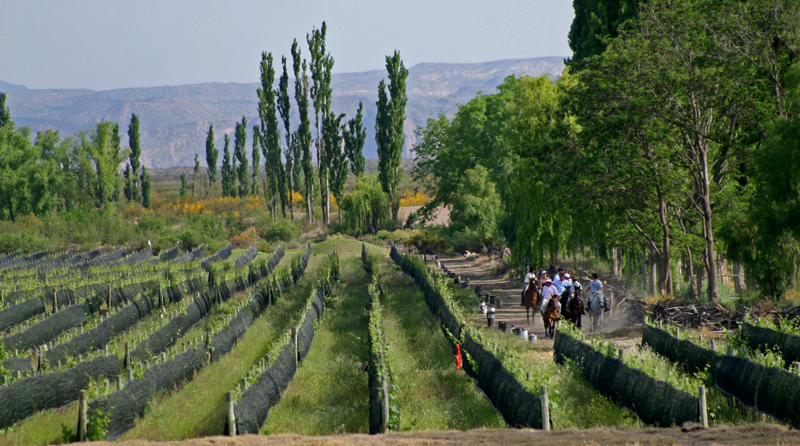 Argentina is located in the southern half of South America and is bordered by Chile to the west, Bolivia, Uruguay, Paraguay and Brazil to the north. The earliest recorded human presence in the area dates back to the Paleolithic period and the country was colonised during the 16th century by the Spanish Empire.

The declaration and fight for independence (1810–1818) were followed by an extended civil war that lasted until 1861. The country thereafter enjoyed relative peace, with massive waves of European immigration reshaping its culture and demography. Increasing prosperity led to Argentina becoming the seventh wealthiest developed nation in the world by the early 20th century.  Today Argentina is one of the largest economies in South America and member of the G-15 economies.