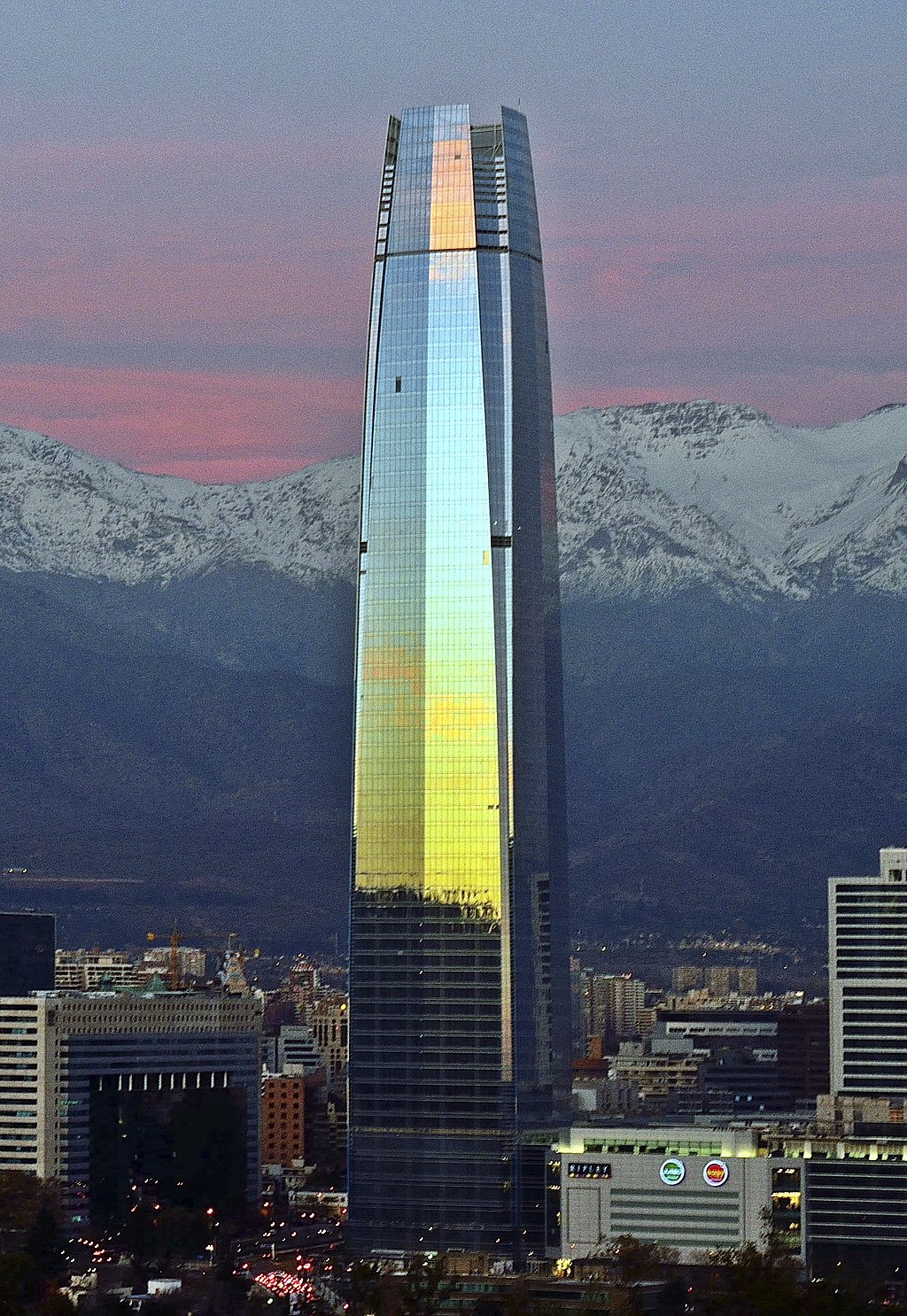 Chile is a  country occupying a long strip of land on the west of South American and borders Peru to the north, Bolivia to the northeast, and Argentina to the east. Spain conquered and colonized the region in the mid-16th century, replacing Inca rule in the north and center, but failing to defeat the Mapuche, who inhabited what is now south-central Chile. After declaring its independence from Spain in 1818, Chile emerged as a republic, and today is a thriving nation.

The museums in Chile are a great way to discover the history, art, and culture of Chile. Discover the great art, historical characters, artists, events, and architecture of Chile by walking through the grand mansions or modern institutions that exhibit invaluable and historical masterpieces and artifacts.

Museum Highlights in Chile include:

The Chinchorro culture of South America was a pre-ceramic culture that lasted from 7,000 to 1,500 BC. The people of the Chinchorro culture were fishermen inhabiting the Pacific coastal region of current northern Chile and southern Peru. The presence of fresh water in the arid region on the coast facilitated human settlement in this area. The Chinchorro were famous for their elaborate mummification and funerary practices. The area of the Chinchorro culture started to receive influences from the Andean Plateau around 4,000 BP, which led to the adoption of agriculture.

The Chinchorro mummies found in what is now northern Chile, are the oldest examples of artificially mummified human remains, having been buried up to two thousand years before the Egyptian mummies. While the earliest mummy that has been found in Egypt is dated to around 3000 BC, the oldest anthropogenically modified Chinchorro mummy date to about 5050 BC. Middens and bone chemistry suggest that 90% of the people’s diet was seafood. Many ancient cultures on fishing have existed in the arid river valleys of the Andes, but the Chinchorro were unique because of their traditions of preserving the dead.

The oldest, naturally mummified mummy recovered from the Atacama Desert is dated to around 7020 BC.

The Mapuches are indigenous inhabitants of south-central Chile and southwestern Argentina, including parts of present-day Patagonia. Archaeological finds have shown the existence of a Mapuche culture in Chile and Argentina as early as 600 to 500 BC. Today the collective group makes up over 80% of the indigenous peoples in Chile and about 9% of the total Chilean population. They are mainly concentrated in Araucanía. The Mapuche traditional economy was based on agriculture and the textiles woven by women, which have been goods for trade for centuries, since before the arrival of European explorers.