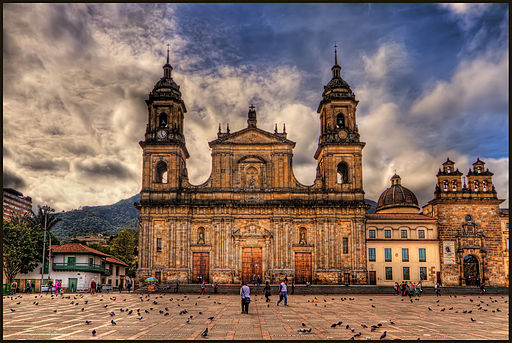 Bogotá is the capital and largest city of Colombia is also the political, economic, administrative, industrial, artistic, cultural, and sports center of the country.

Bogotá was founded as the capital of the New Kingdom of Granada in 1538, by Spanish conquistadors after they conquered the Muisca who were the indigenous inhabitants of the region.

The city is in the center of Colombia and is an important cultural center, with many theatres, libraries, and museums.

“All fear has much imagination and little talent.”
– Colombian Proverb