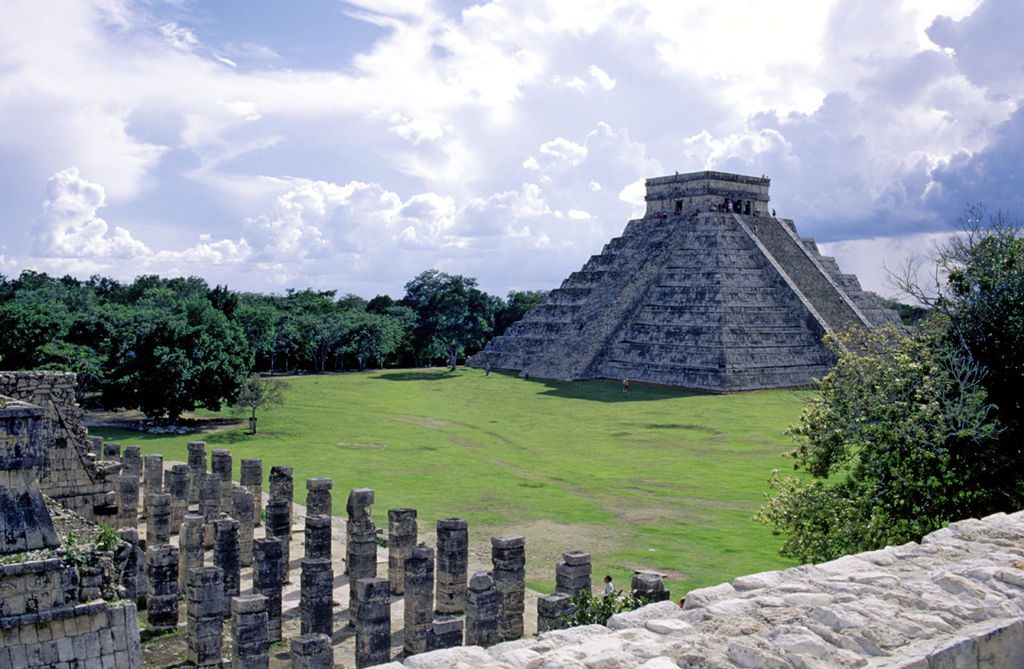 Mexico is bordered to the north by the United States and to the southeast by Guatemala and Belize. Pre-Columbian Mexico dates to about 8,000 BC, and is one of seven cradles of civilization and was home to many advanced Mesoamerican civilizations, such as the Olmec, Toltec, Teotihuacan, Zapotec, Maya and Aztec before the first contact with Europeans.

In 1521, the Spanish Empire conquered and colonized the territory and three centuries later, Mexico became an independent nation following recognition in 1821 after the colony’s Mexican War of Independence. Today, Mexico is the most populous Spanish-speaking nation in the world while being the second most populous nation in Latin America.