Angkor Wat is a temple complex in Cambodia and the largest religious monument in the world. It was initially constructed as a Hindu temple for the Khmer Empire, gradually transforming into a Buddhist temple.

Angkor Wat was built by the Khmer King in the early 12th century at the then capital of the Khmer Empire, as his state temple and eventual mausoleum.

Breaking from the tradition of previous kings, Angkor Wat was instead dedicated to Vishnu. It has become a symbol of Cambodia, appearing on its national flag, and it is the country’s leading attraction for visitors.

It is designed to represent Mount Meru, home of the devas in Hindu mythology: within a moat and an outer wall, long are three rectangular galleries, each raised above the next.

At the center of the temple stands a quincunx of towers. The temple is admired for the grandeur and harmony of the architecture, its extensive bas-reliefs, and the numerous devatas adorning its walls. 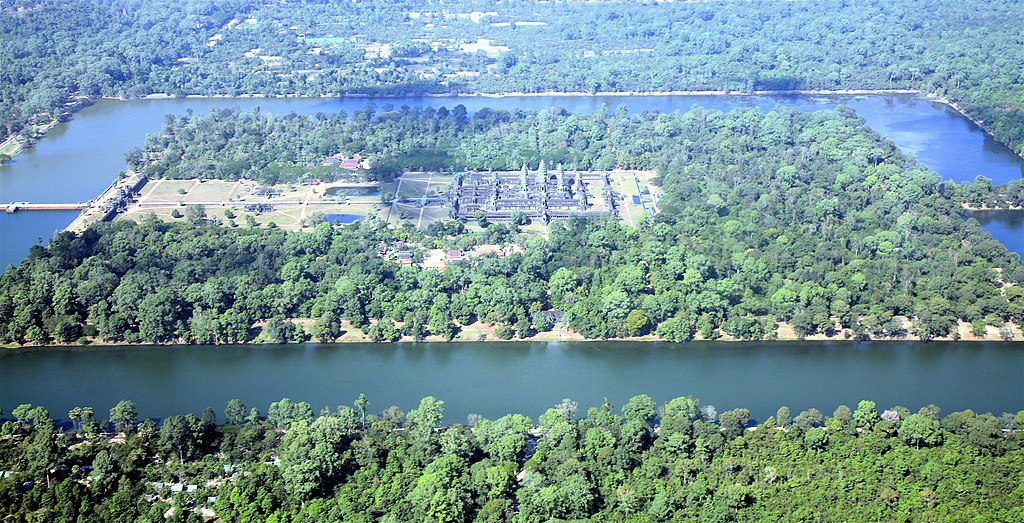 Angkor Wat is a unique combination of the Temple Mountain, the standard design for the empire’s state temples, and the later plan of concentric galleries.

The temple is a representation of Mount Meru, the home of the gods: the central quincunx of towers symbolizes the five peaks of the mountain, and the walls and moat symbolize the surrounding mountain ranges and ocean.

Angkor Wat is oriented to the west, unlike most Khmer temples, which are orientated to the east. Several other temples of Angkor also depart from the typical eastern orientation.

This detail suggests that Angkor Wat’s alignment was due to its dedication to Vishnu, who was associated with the west. 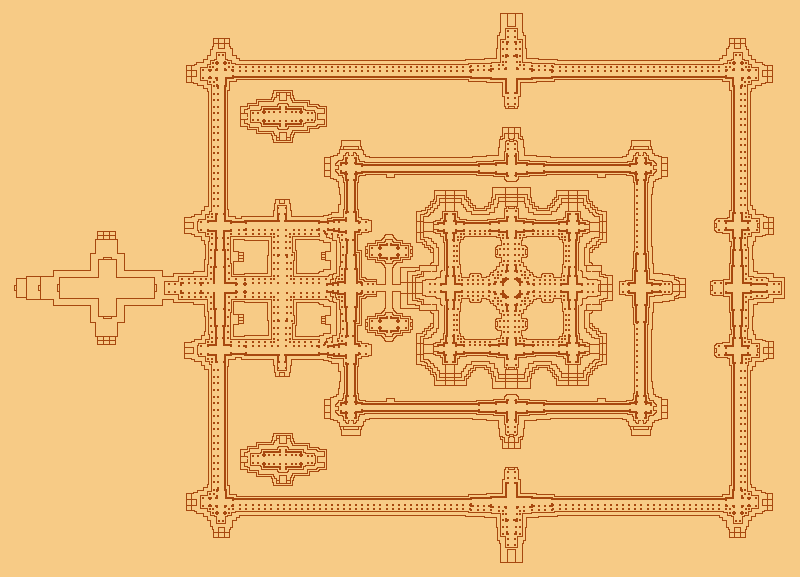 Before You Visit Angkor Wat

“If you are patient in a moment of anger, you will spare yourself one hundred days of tears.”
– Cambodian Proverb