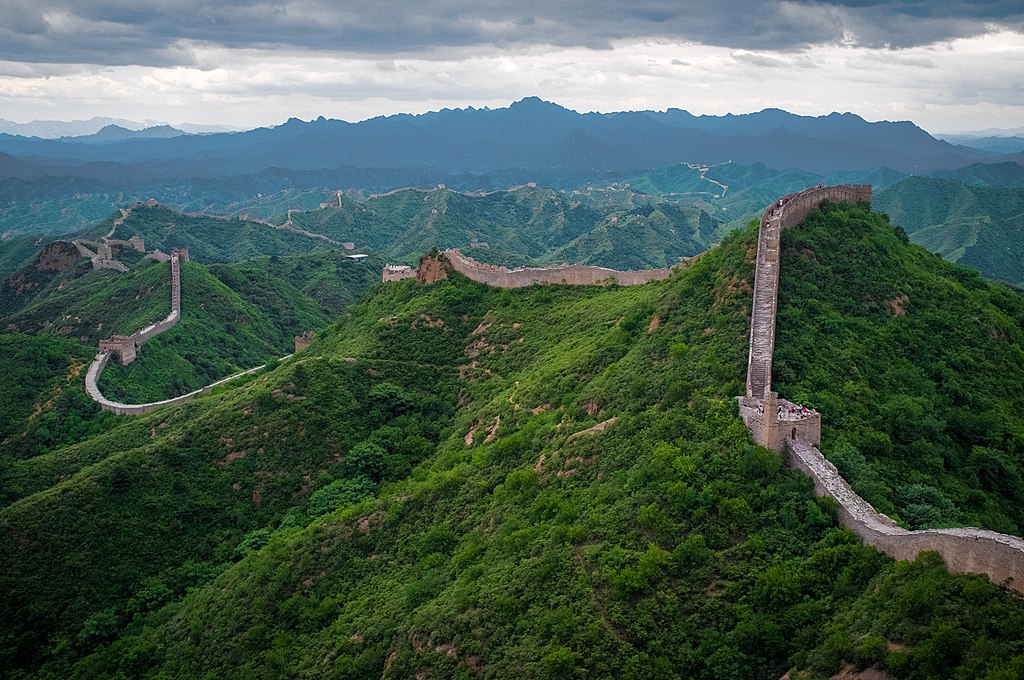 China is the world’s largest country in terms of population size, and it is the third largest country by total area. China emerged as one of the world’s earliest civilizations, in the fertile basin of the Yellow River in the North China Plain. Over a long history of the dynastic rule, China pioneered many new technologies, including papermaking, the compass, printing, and gunpowder.  Dynastic rule ended in 1912 and in 1949, the Communist Party of China founded the People’s Republic of China.

In recent times, China’s economy has been one of the world’s fastest-growing and is the world’s largest economy by “purchasing power parity” (PPP). With a long history and diverse cultural traditions, China has many world-class museums of interest. Below is a list of some of the significant museums in China.