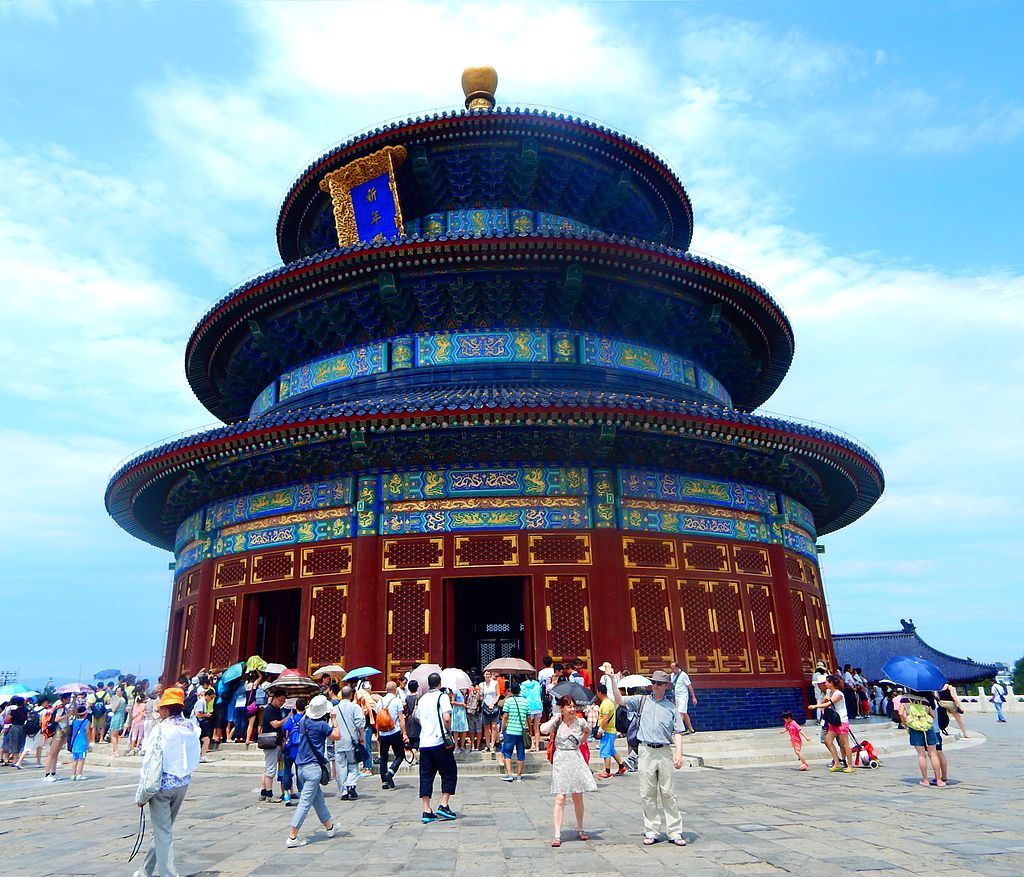 Beijing is the capital of the People’s Republic of China, combining both modern and traditional architecture, Beijing is rich in history and culture. The city’s history dates back three millennia. As the last of the Four Great Ancient Capitals of China, Beijing has been the political centre of the country for much of the past eight centuries.

The city’s art treasures and universities have made it the centre of culture and art in China. Beijing has seven UNESCO World Heritage Sites – the Forbidden City, Temple of Heaven, Summer Palace, Ming Tombs, Zhoukoudian, the Great Wall and the Grand Canal. Beijing has many world-class museums of interest. Below is a list of some of the significant museums in Beijing: