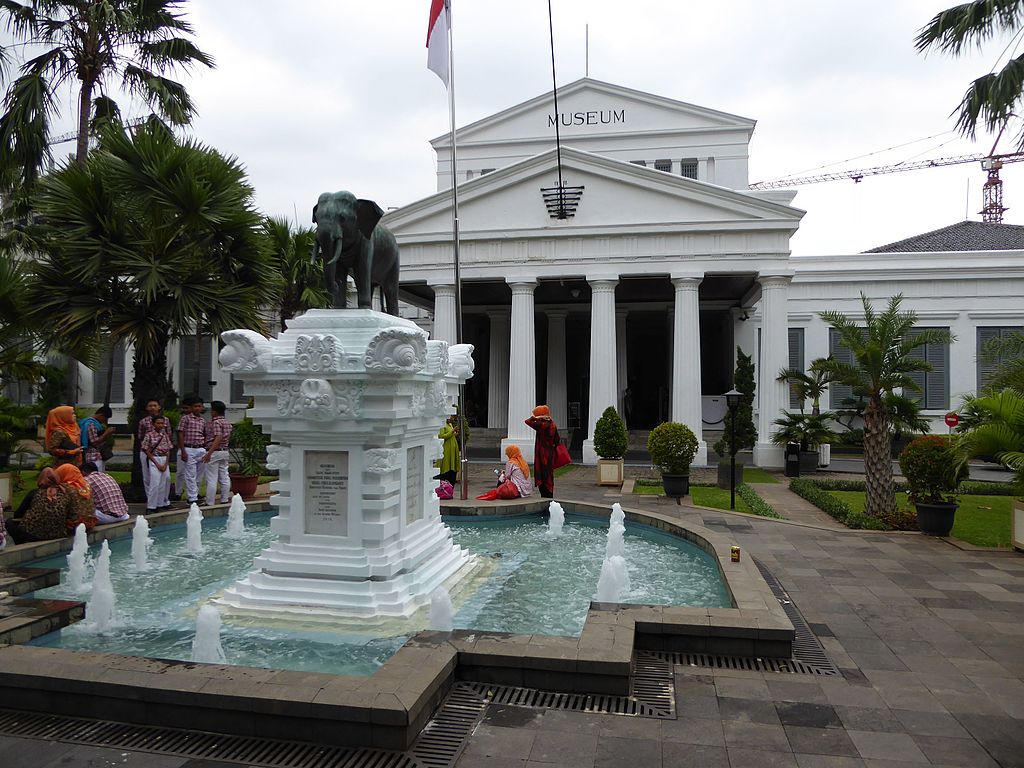 The National Museum of Indonesia is an archaeological, historical, ethnological, and geographical museum. Its broad collections cover all of Indonesia’s history.

The museum’s collection is over 141,000 objects, ranging from prehistoric artifacts to archaeology, numismatics, ceramics, ethnography, history, and geography collections.

Highlights of the National Museum of Indonesia

Bodhisattvadevi Prajnaparamita is the Buddhist goddess of transcendental wisdom, personified in this statue from 13th century Singhasari East Javanese art.

This statue of Prajnaparamita is probably the most famous depiction of the goddess of transcendental wisdom and is considered the masterpiece of classical ancient Java Hindu-Buddhist art in Indonesia.

Bodhisattvadevi is the female title for a bodhisattva, and this figure was discovered in Cungkup Putri ruins near Singhasari temple, Singhasari, East Java.

As with many statues from East Java, this one is thought to be the “portrait statue” of the Queen, the and wife of the first King of Majapahit Kingdom, and served as her mortuary deified statue. Bodhisattvadevi is the female title for a bodhisattva.

Prajñāpāramitā means “the Perfection of Transcendent Wisdom” in Mahāyāna Buddhism which took root in ancient Java Sailendra court in the 8th century CE.

The Mahayana reverence of female Buddhist deity started with the cult of Tara enshrined in the 8th century Kalasan temple in Central Java. 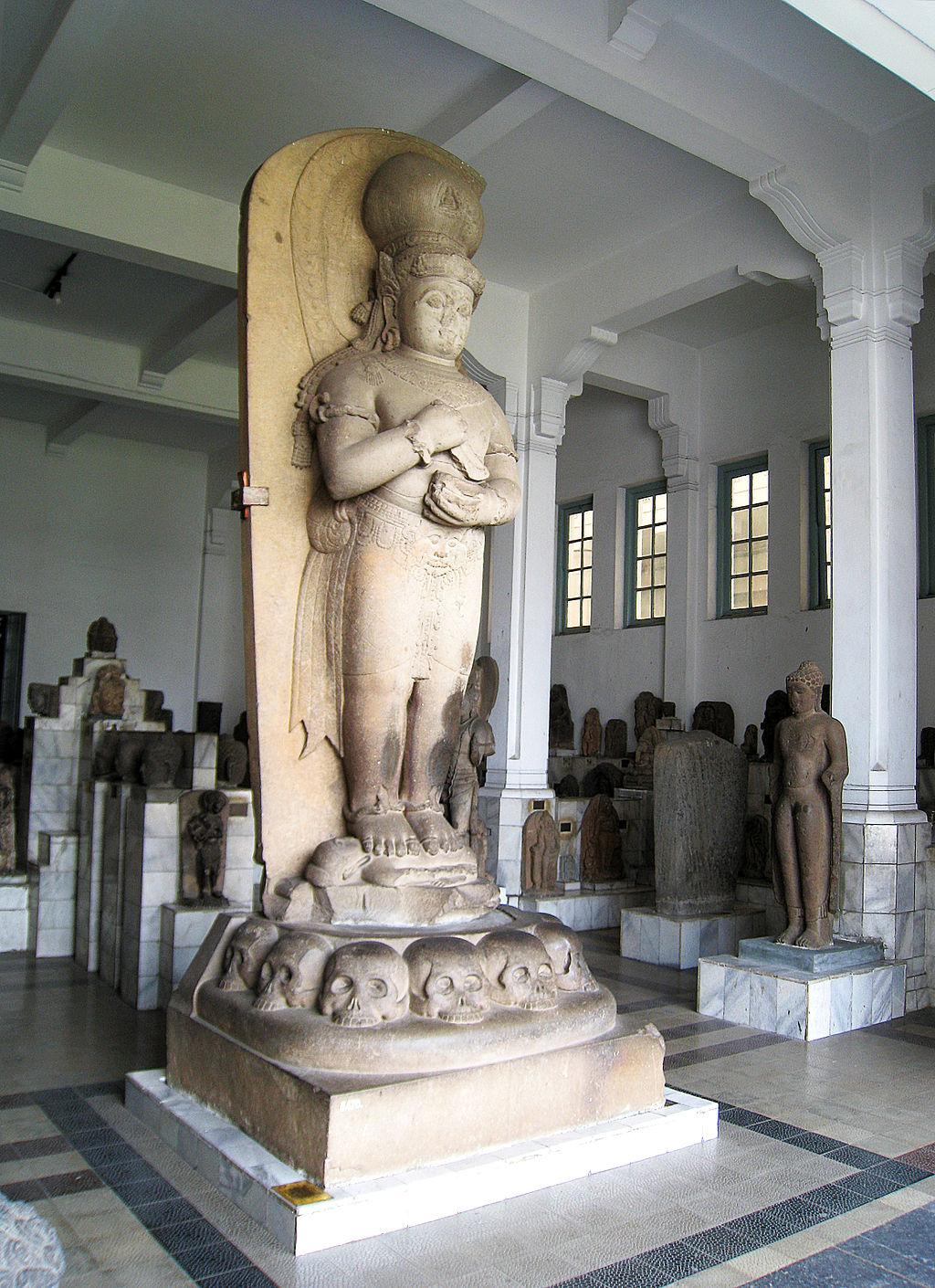 The sizeable Buddhist statue in the form of Bhairava is a depiction of King Adityavarman of Malayu. Bhairava is a Hindu deity, a fierce manifestation of Shiva associated with annihilation.

Bhairava, although originating in Hindu legends, is sacred to Hindus, Buddhists, and Jains alike. Today he is worshipped throughout India, Sri Lanka, and Nepal.

Adityawarman was a king of Malayapura, a state in central Sumatra. He founded the royal dynasty of Minangkabau in Pagarruyung and presided over the central Sumatra region to take control of the gold trade between 1347 and 1375.

Adityawarman was a devotee of Tantric Buddhism, and this Buddhist statue of him was discovered in Rambahan, Padangroco, West Sumatra.