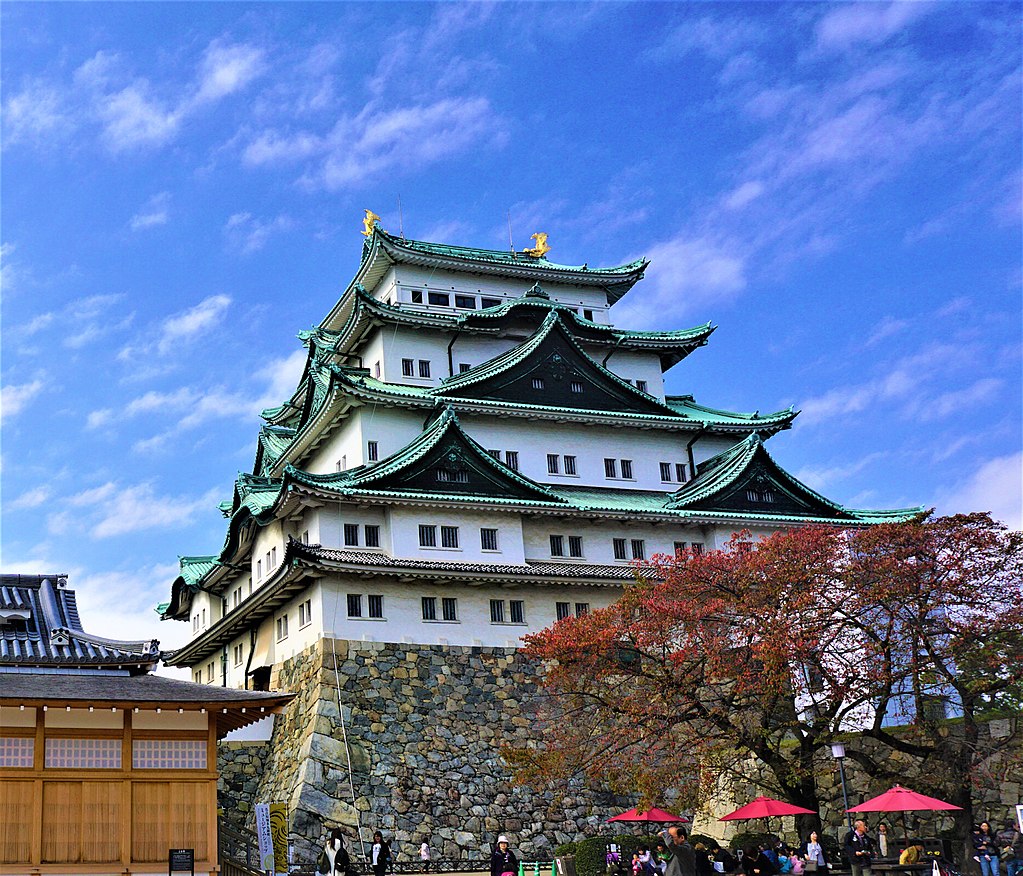 Nagoya Castle is a Japanese castle located in one of the most important castle towns in Japan, linking two of five important trade routes. A precursor castle at Nagoya was built between 1521 and 1528.

After various upheavals, and with the refinement of castle and fortification construction technology and techniques the castle was restored and expanded starting 1609.

Japanese castles were fortresses constructed primarily of wood and stone. They were built to guard important or strategic sites, such as ports, river crossings, or crossroads, and almost always incorporated the landscape into their defenses.

Virtual Tour of the Museums in Japan