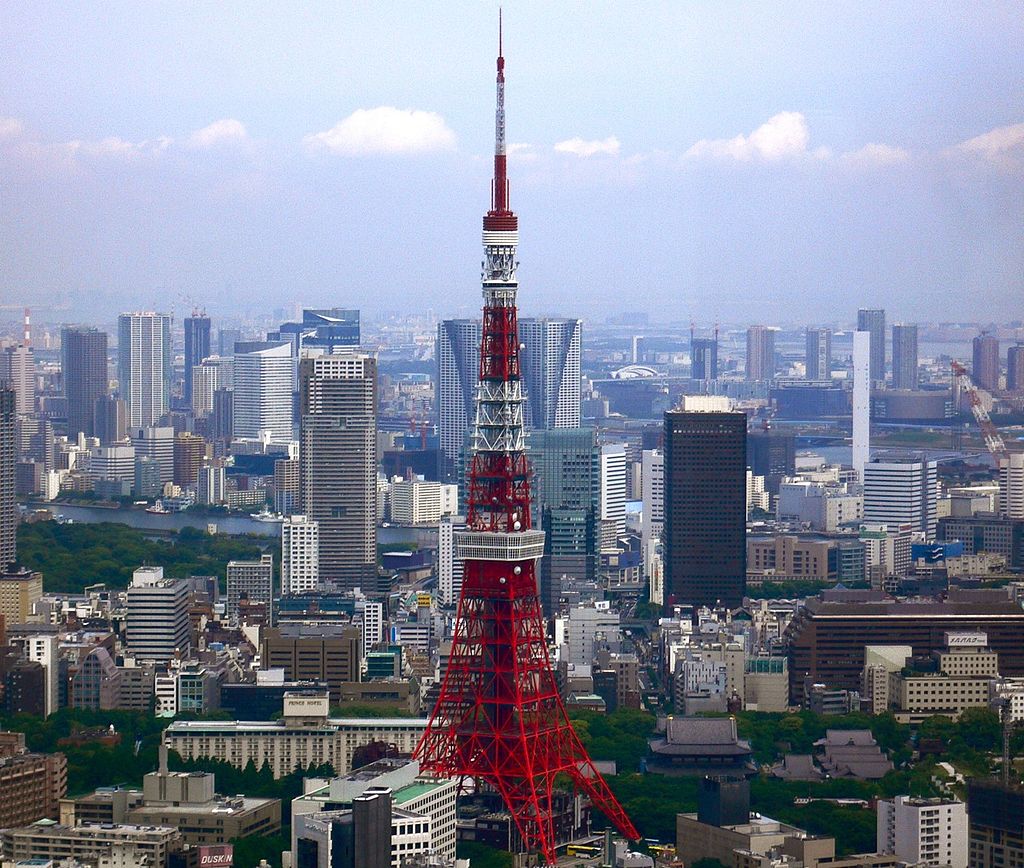 Tokyo is the capital city of Japan and the largest metropolitan area by population in the world.

Formerly known as Edo, it has been the de facto seat of government since 1603 and officially became the capital after Emperor Meiji moved his seat to the city from the old capital of Kyoto in 1868, and it was renamed Tokyo.

Tokyo has many museums and theatres for performing arts. Many different festivals occur throughout Tokyo.

Once cherry blossoms bloom in spring, many residents gather in parks and gardens near many of the Tokyo Museums for picnics under the blossoms.

Virtual Tour of the Museums in Tokyo

Highlights Tour of the Museums in Tokyo

The Tokyo National Museum is the oldest Japanese national museum and the largest art museum in Japan.

The museum has a comprehensive collection of artworks and archaeological objects of Asia and especially Japan.

The museum holds over 110,000 objects. There is also an extensive collection of Greco-Buddhist art.

The National Museum of Western Art specializes in art from the Western tradition and is located in the museum and zoo complex in Ueno Park in Taito, central Tokyo.

The museum houses about 4,500 works, including examples of painting and sculpture from the 14th through the beginning of the 20th century.

National Museum of Nature and Science

The National Museum of Nature and Science focuses on natural history exhibits and interactive scientific experiences.