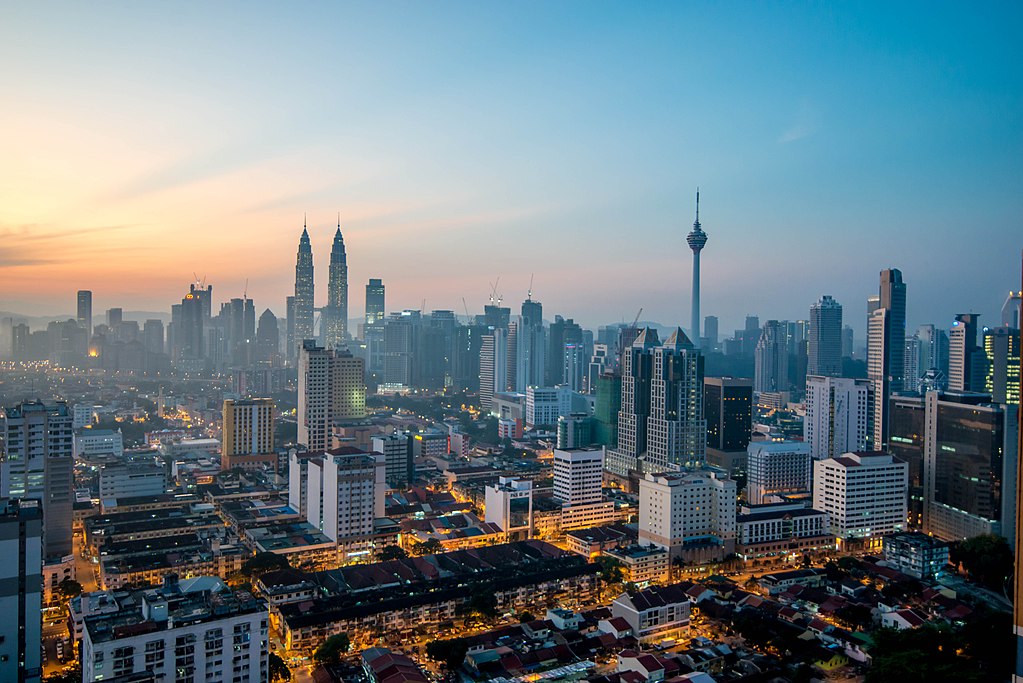 Malaysia has its origins in the Malay kingdoms which, from the 18th century which became subject to the British Empire.

Malaya achieved independence in 1957 and then united with North Borneo, Sarawak, and Singapore in 1963 to become Malaysia. In 1965, Singapore was expelled from the federation.

The country is multi-ethnic and multi-cultural. About half the population is ethnically Malay, with significant minorities of Malaysian Chinese, Malaysian Indians, and indigenous peoples.

While recognizing Islam as the country’s established religion, the constitution grants freedom of religion to non-Muslims. The country’s official language is Malaysian, and English remains an active second language.

With a long, complicated history and unique culture, Malaysia has many museums and historical sites of interest.

“If you are too shy to ask, you might lose your way.”
– Malaysian Proverb