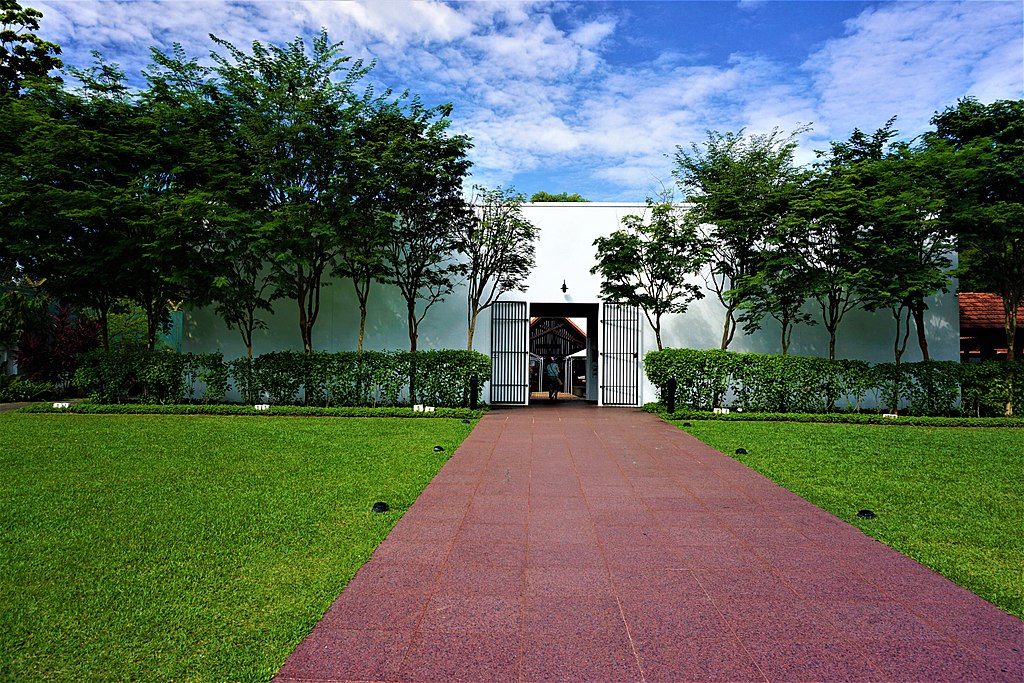 The Changi Museum is a museum focused on Singapore’s history during the Second World War and the Japanese occupation of Singapore. The Museum has a collection of paintings, photographs, and personal effects donated by former POWs. A vital feature of the Museum is a replica of the Changi Chapel and the Changi Murals.

Among the many Historical exhibits of the Changi Museum, the following are highlights: 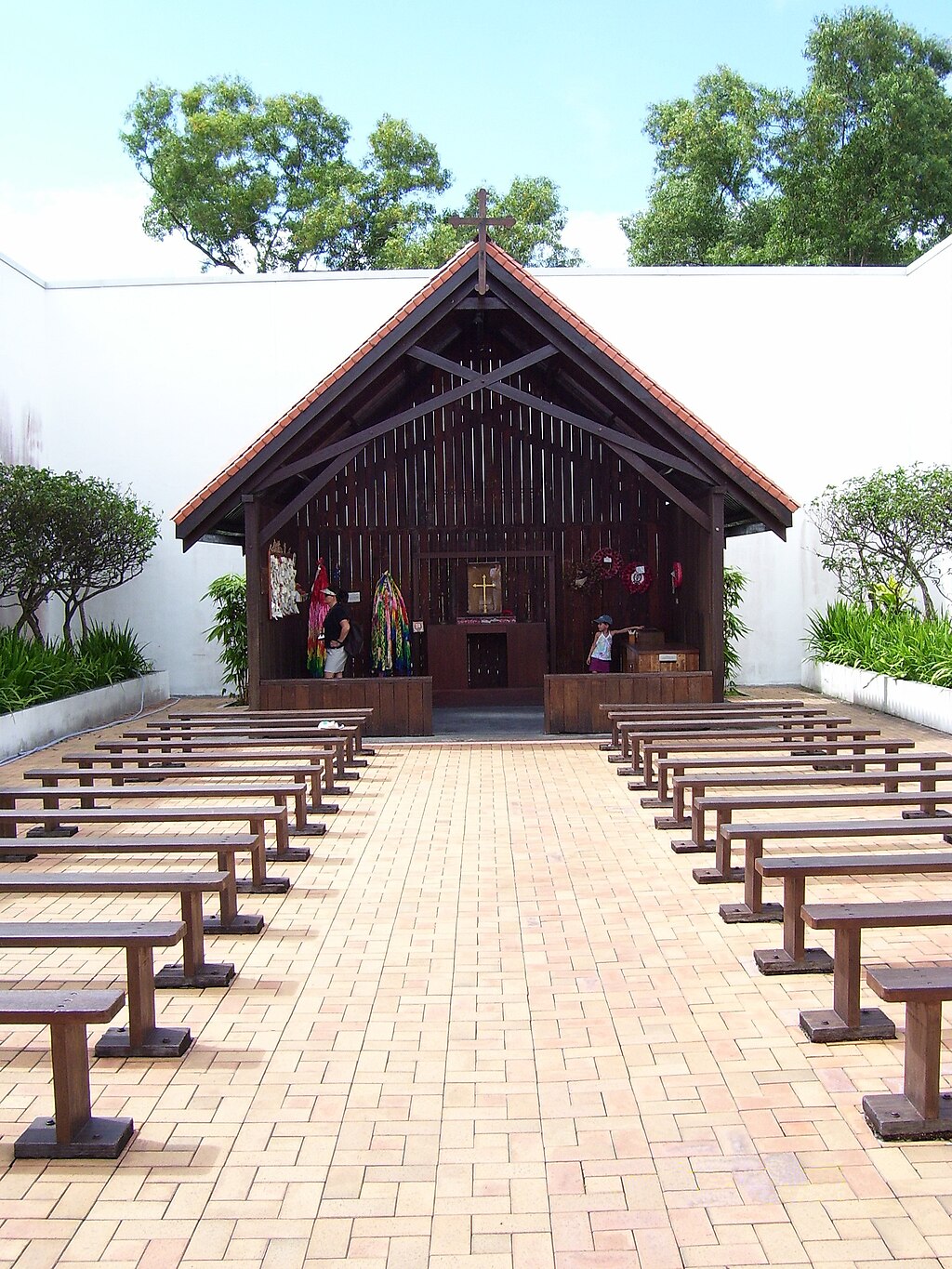 The original “Changi Chapel” was built by Australian and British Prisoners of War (POWs) interned at the Changi Prison during the Japanese occupation of Singapore in World War II. At the Changi Museum is a replica of the Chapel built in Singapore in 1988 and relocated to the present site in 2001. The original Changi Chapel, established by the POWs in 1944, was transferred to the Australian Royal Military College, Duntroon, in Canberra.

The original  Changi Chapel is now a Prisoner of War National Memorial. It consists of the Changi Chapel, which was initially constructed by Australian and British prisoners of war in Singapore in 1944. It was dismantled at the end of the war, packed away, and was reconstructed using old diagrams and notes and unveiled in 1988 to commemorate the POWs. Approximately 850 POWs died during their internment in Changi during the Japanese occupation of Singapore.

Changi Prison was constructed by the British as a civilian prison in 1936. During World War II, after the Fall of Singapore in 1942, the Japanese military detained civilians in Changi Prison. The Japanese used the British Army’s Selarang Barracks, near the prison, as a prisoner of war camp, holding predominantly British and Australian. POWs were not contained in the civilian jail. However, the name “Changi” became synonymous with the infamous POW camp nearby.

A Tour of Museums in Singapore