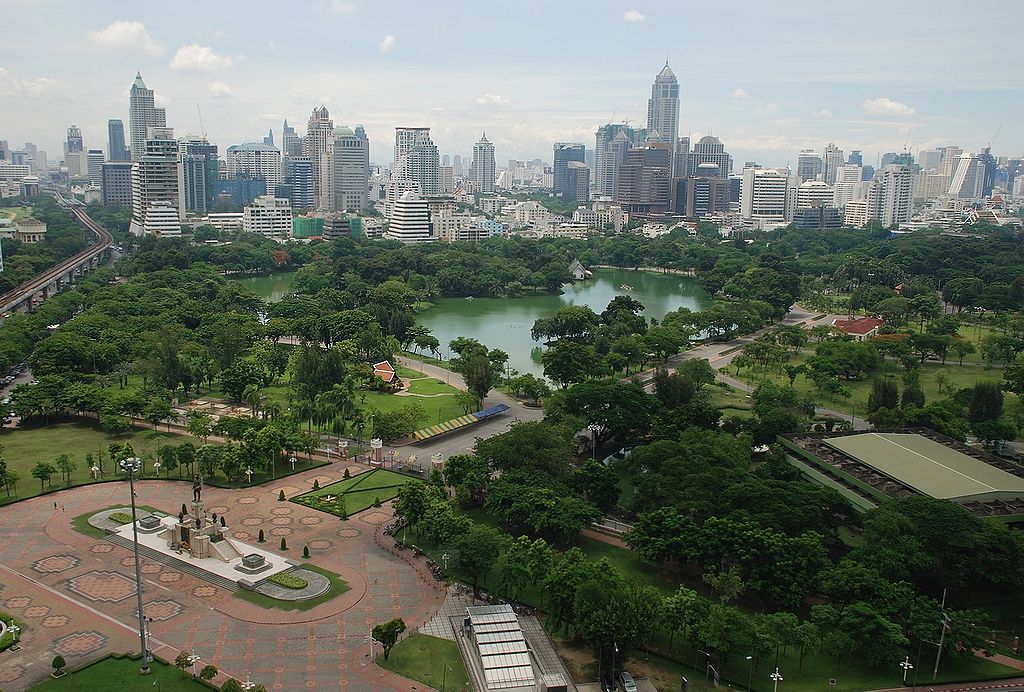 Thailand,  formerly known as Siam, is at the center of the Indochinese peninsula in Southeast Asia. Despite European pressure, Thailand is the only Southeast Asian nation to never have been colonized.

Thai rulers successfully exploited the rivalry and tension between the French and British Empire and remained independent. Western influence nevertheless led to many reforms in the 19th century and territorial concessions.

In 1917, Siam joined the Allies of World War I and was counted as one of World War I’s victors. The bloodless revolution in 1932 resulted in a transition of power, with the King granting the people of Siam their first constitution, ending the absolute monarchy.

With a long history and unique cultural traditions, Thailand has many museums of interest.