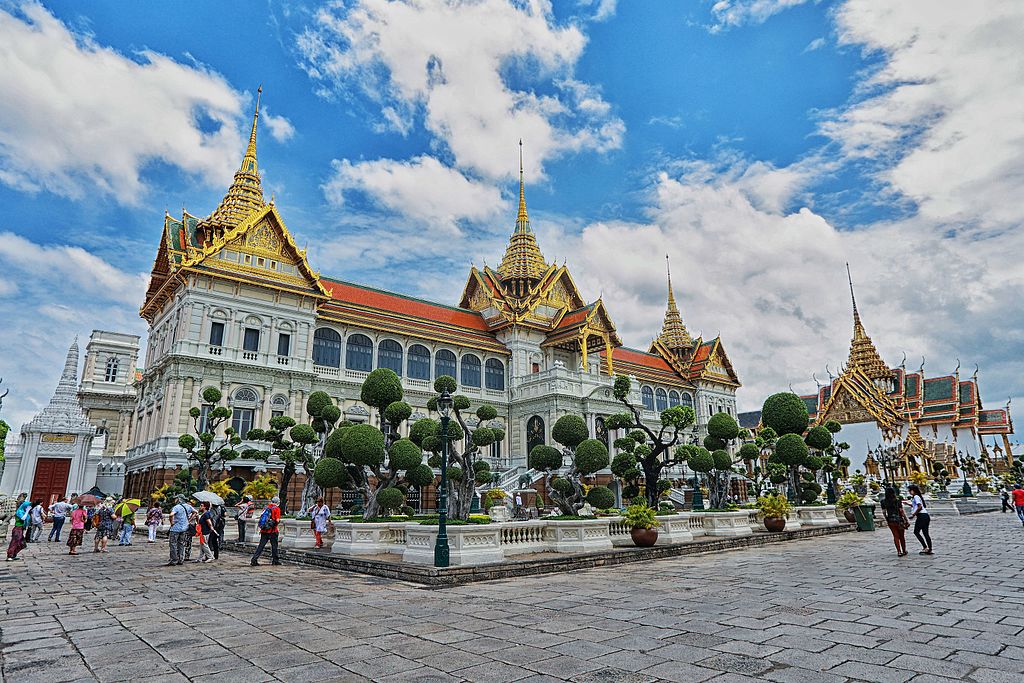 Bangkok is the capital and largest city of Thailand and traces its roots to a small trading post during the Ayutthaya Kingdom in the 15th century.

The city was at the center of Thailand’s political struggles throughout the 20th century, as the country abolished the absolute monarchy, adopted a constitutional rule.

The city is well known for its vibrant street life and cultural landmarks, including the historic Grand Palace and Buddhist temples of Wat Arun and Wat Pho.

With a long history and unique cultural traditions, Bangkok has many museums of interest.