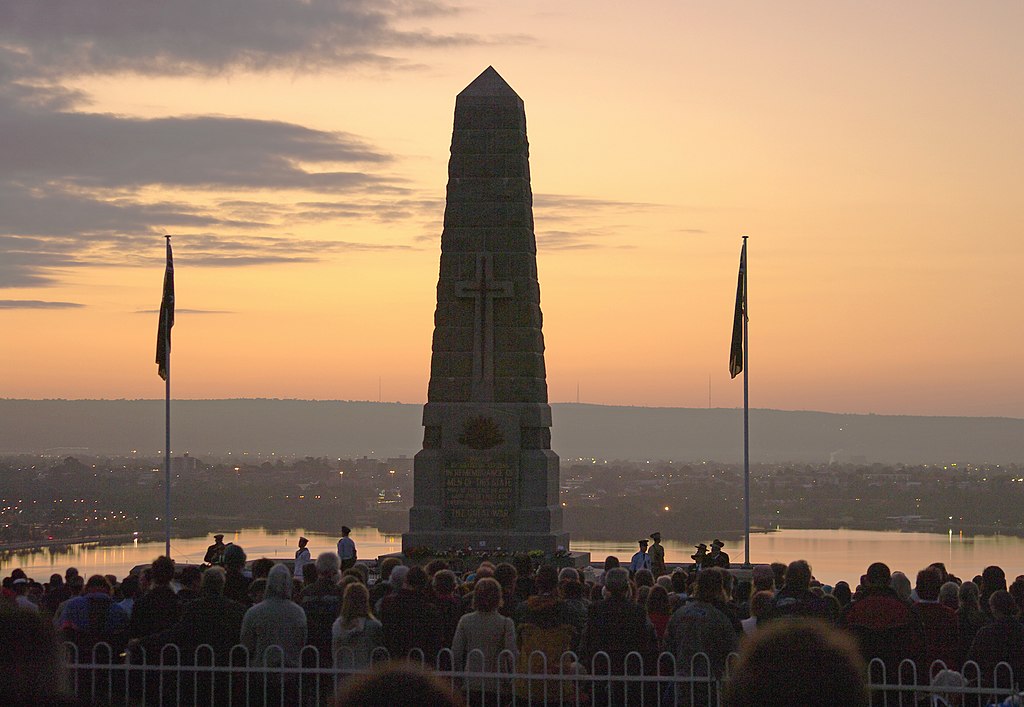 Australia and New Zealand have a common English colonial heritage. However, their first peoples, the Australian Aborigines and the New Zealand Maori, had and continue to have very different cultures and histories, make each country unique.

Australia & New Zealand’s major cities and rural hubs have some of the most engaging museums in the world. Below is a list of some of the leading museums that will be highlighted in “Joy of Museums”:

A tour of Australian Museums

A Tour of New Zealand Museums

“ANZAC Day is where we honor the memories of those brave Aussie and NZ soldiers who fought and never came home at Gallipoli nearly 100 years ago.”
– Anonymous