This Giant Squid, a specimen of the Southern Giant Squid (Family Architeuthidae), is preserved in an airtight tank of ethanol.  The giant squid is a deep-ocean dwelling squid and can grow to an enormous size. This specimen is a young male of  7 meters in length. The longest recorded being about 13 meters. It had been caught in 2004 by fishermen at a depth of 500 meters off the South Island of New Zealand.

The giant squid has a mantle (torso), eight arms, and two longer tentacles. The arms and tentacles account for much of the squid’s extraordinary length, making it lighter than its chief predator, the sperm whale. The Giant Squid has powerful suckers, each equipped with hardened rings bearing numerous hooks. These assist the squid in the capture of fish but also leave the circular scars on sperm whales, which actively prey on giant squid. 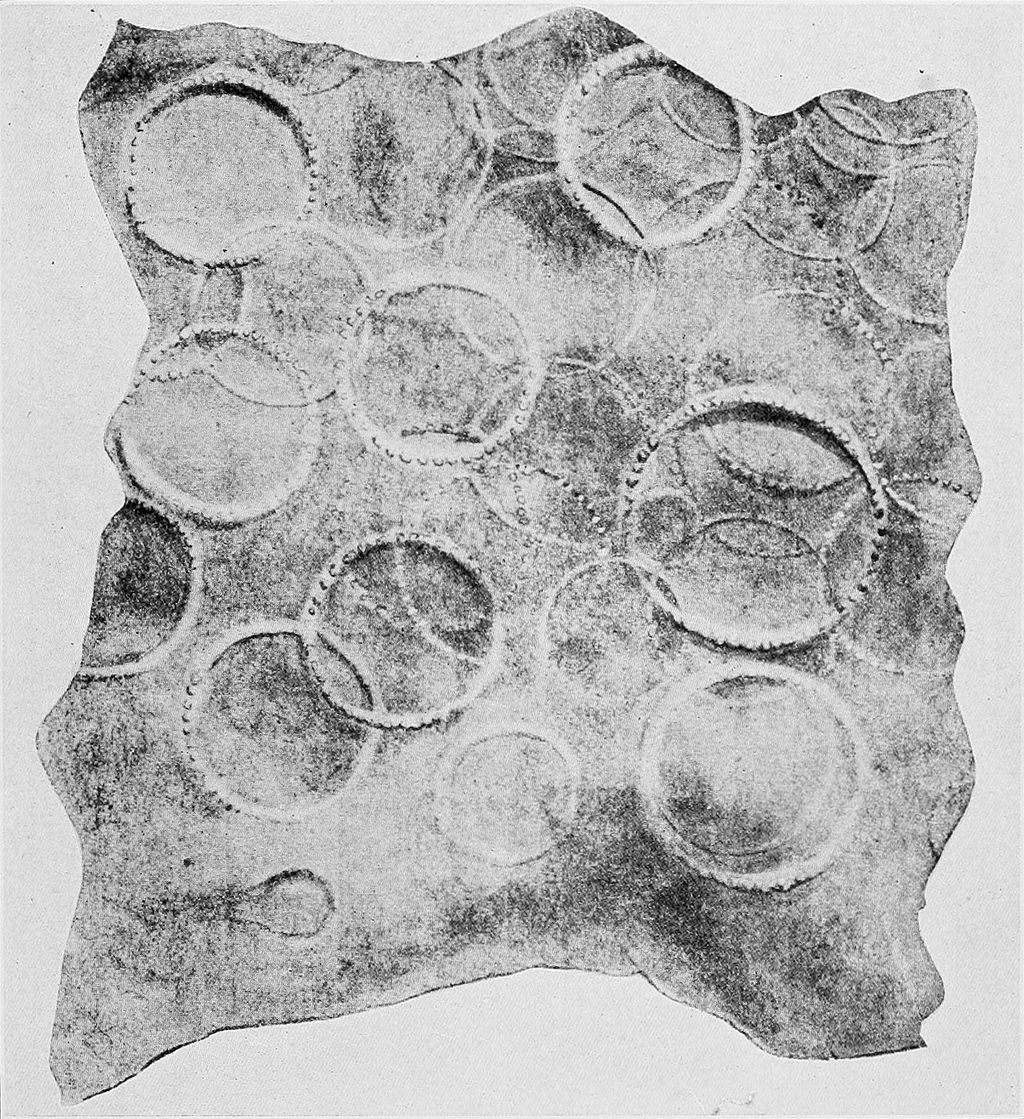 The Giant Squid is among the world’s largest mollusks and heaviest invertebrates, which can weigh up to half a tonne. Giant Squid eyes are among the largest in the Animal Kingdom and can reach a diameter of about 30cm. 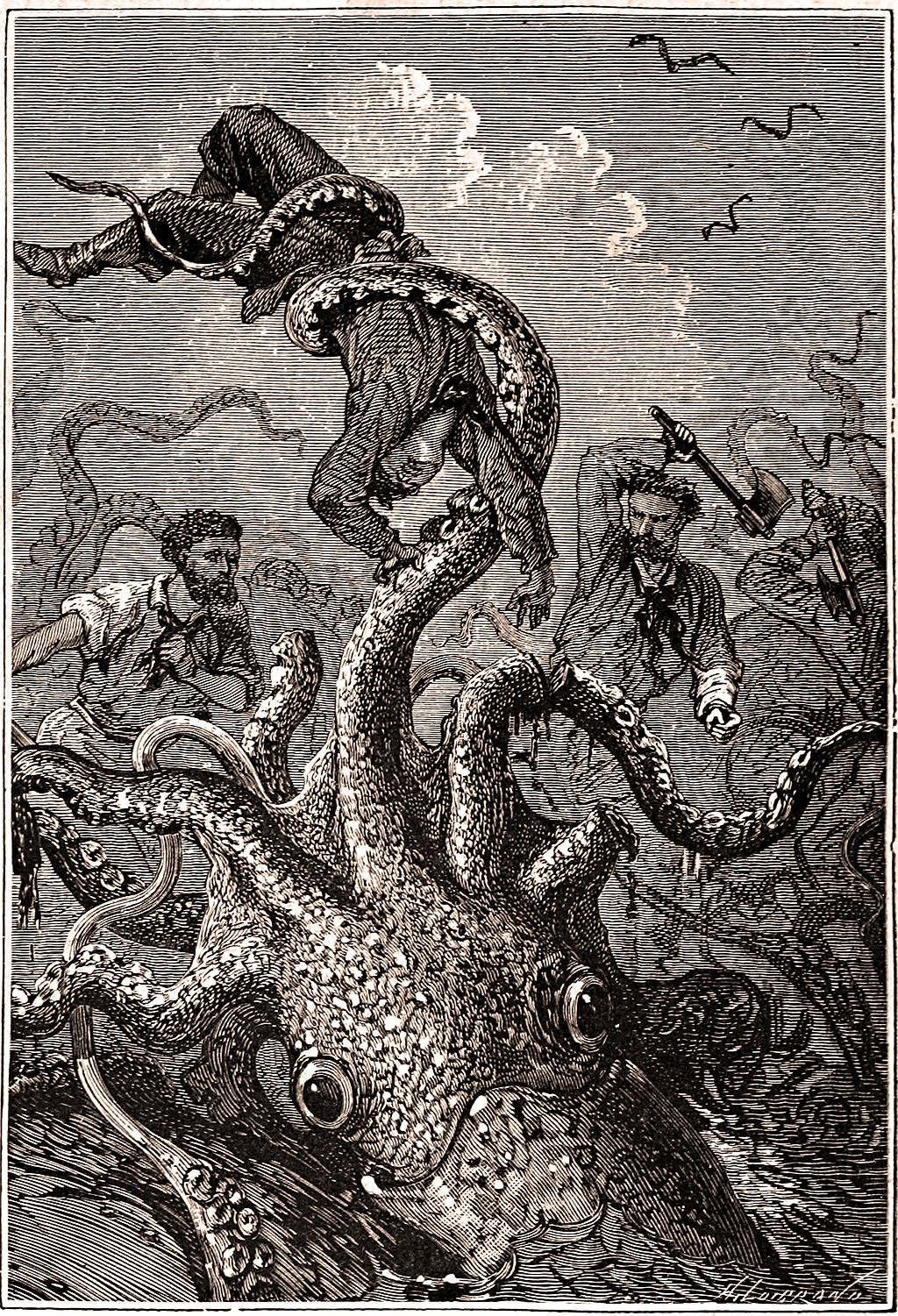 The elusive nature of the giant squid and its strange appearance, have firmly established its place in the human imagination. Representations of the giant squid have been known from early legends of the Kraken through books such as Moby-Dick and Twenty Thousand Leagues Under the Sea.

A Tour of the Queensland Museum & Science Center