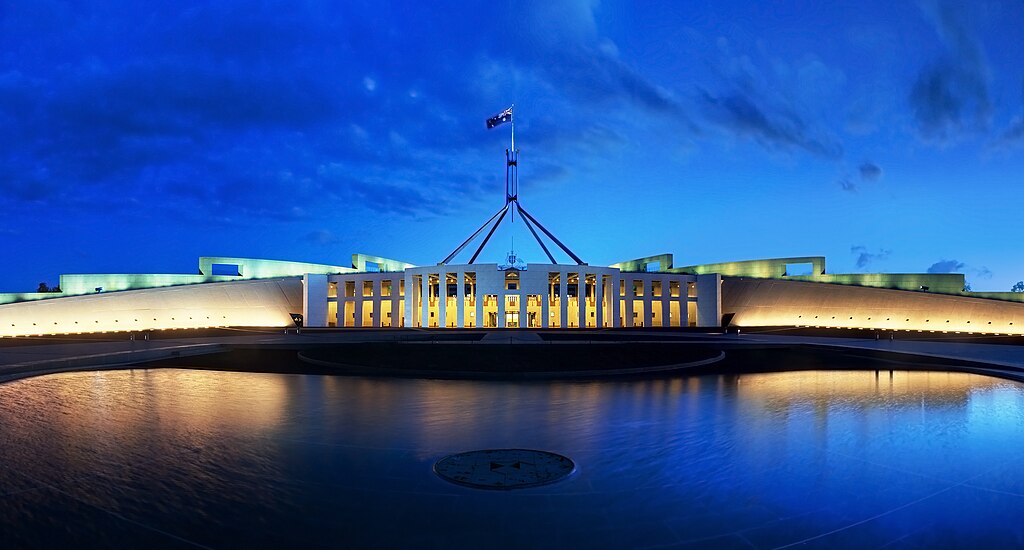 Canberra is the political capital city of Australia. It is Australia’s largest inland city and the eighth-largest city overall.

Canberra has some great museums which provide a unique sample of Western, Asian, and Pacific masterpieces as well as a significant focus on the Australian Aboriginal culture.

A Virtual Tour of Museums in Canberra, Australia

The National Museum of Australia preserves and interprets Australia’s social history, exploring the key issues, people and events that have shaped Australia.

The Museum has won many awards including two Australian Tourism Awards for “Australia’s Major Tourist Attraction”.

The Australian War Memorial is Australia’s national memorial and museums to the members of its armed forces and supporting organizations who served and sacrificed in wars involving the Commonwealth of Australia.

The Australian War Memorial consists of the Commemorative Area or Shrine, the Hall of Memory,  the Tomb of the Unknown Australian Soldier, the Memorial’s galleries, and the Museum.

The National Portrait Gallery in Australia is a collection of portraits of Australians that are prominent in the history of Australia and whose life sets them apart as individuals of long-term public interest.

Map of Museums in Canberra, Australia

A Virtual Tour of Museums  in Australia