This Aboriginal King Plate was presented to Billie Hippie about 1870. Billie Hippie was an Aboriginal stockman on Minnion station Queensland, and the station owner Dugald Cameron gave him this plate. King plates were valued with pride by Aboriginal families. Unfortunately, they were also used as a way of controlling Aboriginal groups.

Aboriginal king plates, also called breastplates or gorgets, were a form of regalia used in colonial Australia by white colonial authorities to recognize those they perceived to be local Aboriginal leaders. King plates were presented to perceived ‘chiefs,’ courageous men, and faithful servants, both male and female. The presentation of king plates also had a great deal to do with whether or not the recipient was seen as useful or respected by the white Australian community. The breastplates were usually metallic crescent-shaped plaques worn around the neck by the wearer. 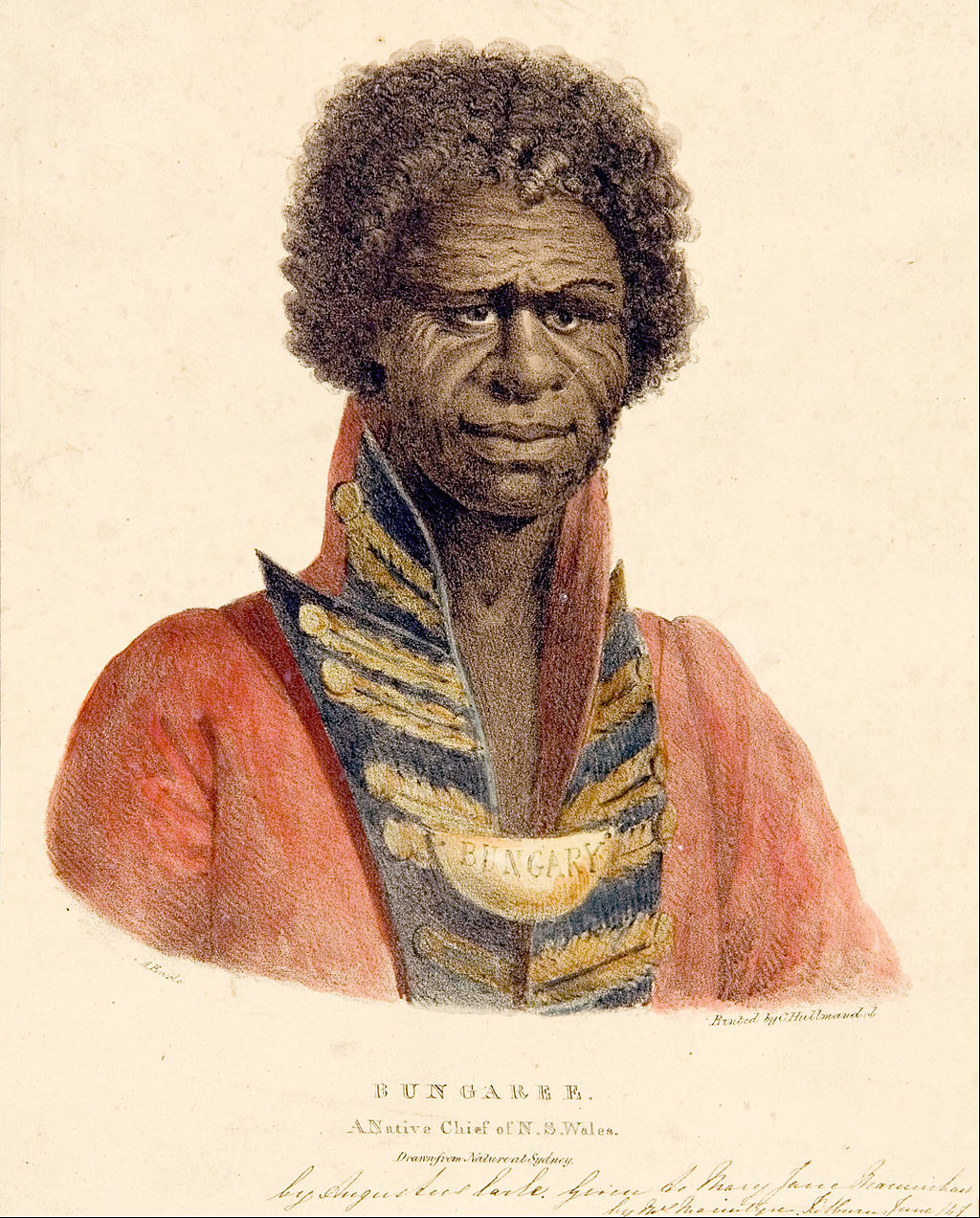 Aboriginal people did not traditionally have kings or chiefs. They lived in small clan groups with several elders, who consulted with each other on decisions for the group. By appointing kings and granting them king plates, the white colonial powers undermined traditional Aboriginal culture.