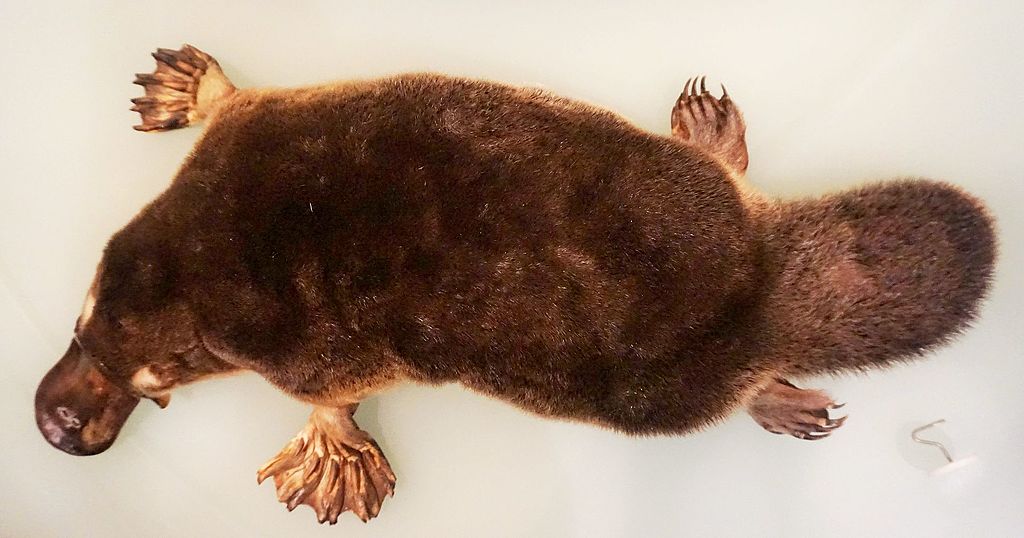 The platypus is an egg-laying mammal that only lives in eastern Australia and Tasmania. Together with the specific species of echidna, it is one of the five surviving species of monotremes, the only mammals that lay eggs instead of giving birth, like other mammals.

The animal is the sole living representative of its family, Ornithorhynchidae and genus, Ornithorhynchus, though some related species have been found in the fossil record.

Platypus Nest (with Wax replica nestlings), collected in the 1920s from Namoi River

When European naturalists first encountered the platypus, they were divided over whether the female laid eggs. This debate was not confirmed until 1884 when an English naturalist-led an extensive search assisted by a team of 150 Aborigines managed to discover a few Platypus eggs. 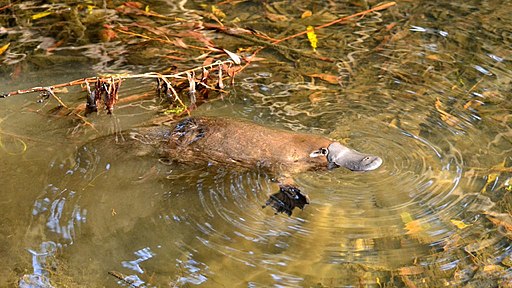 The unusual appearance of this duck-billed, beaver-tailed, otter-footed mammal baffled naturalists. It is one of the few species of venomous mammals. The male platypus has a spur on the hindfoot that delivers a venom capable of causing severe pain to humans. The unique features of the platypus make it an essential subject in the study of evolutionary biology.

A Tour of the Museums  in Australia

“Take the platypus – that is not a finished product. It is clearly still in beta.”
– Stephen Colbert