The death mask of Edward ‘Ned’ Kelly (1855–1880) was a bushranger of Irish descent and is an Australian folk hero. In the 1800’s it was common practice for authorities to allow the making of a plaster ‘death mask’ of an executed criminal, to conduct a phrenological analysis.

The masks were often put on public display, and Ned Kelly’s death mask was an object of significant public interest in the late 1800s.

Kelly was born in the colony of Victoria as the third of eight children to an Irish convict and an Australian mother with Irish parentage.

His father died after serving a six-month prison sentence, leaving Kelly, aged 12, as the eldest male of the household.

The Kelly’s were poor and saw themselves as oppressed and as victims of police persecution. Kelly was convicted of stealing horses and imprisoned for three years in 1870.

After his release, he was indicted for the attempted murder of a police officer at his family’s home. After fleeing into the bush, he and his gang killed three police officers, and they were all proclaimed outlaws.

Ned Kelly the day before his execution, 10 November 1880

Kelly and his gang gained publicity after committing armed bank robberies in Euroa and Jerilderie, and after murdering a friend turned police informer.

In a manifesto letter, Kelly denouncing the police, the government, and the British Empire and set down his account of the events leading up to him becoming an outlaw.

Demanding justice for his family and the rural poor, he threatened those who defied him. He ended with the words:

“I am a widow’s son, outlawed, and my orders must be obeyed.”

Pursued by police, Kelly and his gang, dressed in self-made suits of metal armor and their bushranger careers, ended in a final deadly confrontation with the police at Glenrowan, Victoria, in 1880.

All were killed except Kelly, who was wounded and captured. Despite thousands of supporters attending rallies and signing a petition for his reprieve, Kelly was convicted and sentenced to death by hanging.

Kelly was hung at the Old Melbourne Gaol, and his last words are famously reported to have been:

Ned Kelly remains a cultural icon, inspiring countless works in the arts, and is the subject of more biographies than any other Australian. 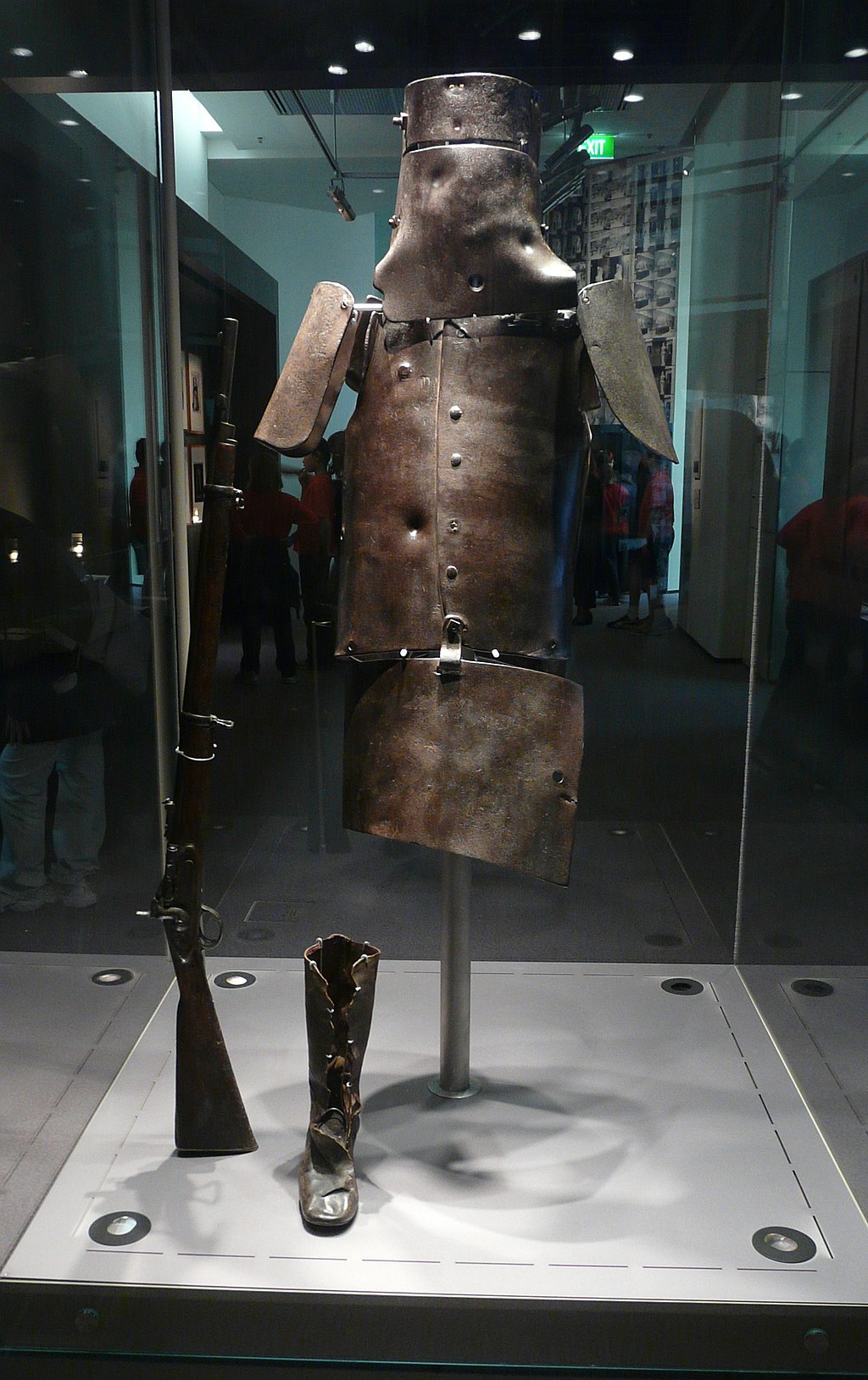 Maximilian Kreitmayer (1830–1906), who made the death mask, was a medical model maker and waxworks proprietor, who arrived in Victoria in 1856 and opened an anatomical museum.

Kreitmayer is believed to have shaved Kelly’s hair and beard and taken the mold of his face in the deadhouse of the Melbourne Gaol.

“Ah well, I suppose it has come to this… Such is life.”

“If my lips teach the public that men are made mad by bad treatment, and if the police are taught that they may exasperate to madness men they persecute and ill-treat, my life will not be entirely thrown away.”

“I do not wish to give the order full force without giving a timely warning, but I am a widow’s son outlawed and must be obeyed.”

“I do not pretend that I have led a blameless life, or that one fault justifies another, but the public in judging a case like mine should remember that the darkest life may have a bright side…”

“I did not know he had dropped his revolver… I shot him as he slewed around to surrender.”

“Fitzpatrick left and invented some scheme to say that I shot him, which any man could see was false. Would I have fired in a house full of women and children while I had a pair of arms with a bunch of five on the end of them? Fitzpatrick knew the weight of one of the pair only too well, as it ran against him once in Benalla, and he is very subject to fainting.”

“I have outlived that care that curries public favor or dreads the public frown…let the hand of law strike me down if it will, but I ask that my story be heard and considered.”

“I have been wronged, and my mother and four or five men lagged innocent and is my brothers and sisters and my mother not to be pitied also who has no alternative only to put up with the brutal and cowardly conduct of a parcel of big ugly fat-necked wombat headed big bellied magpie legged narrow hipped splaw-footed sons of Irish Bailiffs or English landlords which is better known as Officers of Justice or Victorian Police who some call honest gentlemen.”

The Death of Ned Kelly

“Some mistakes are too much fun to only make once.”
– Australian Proverb