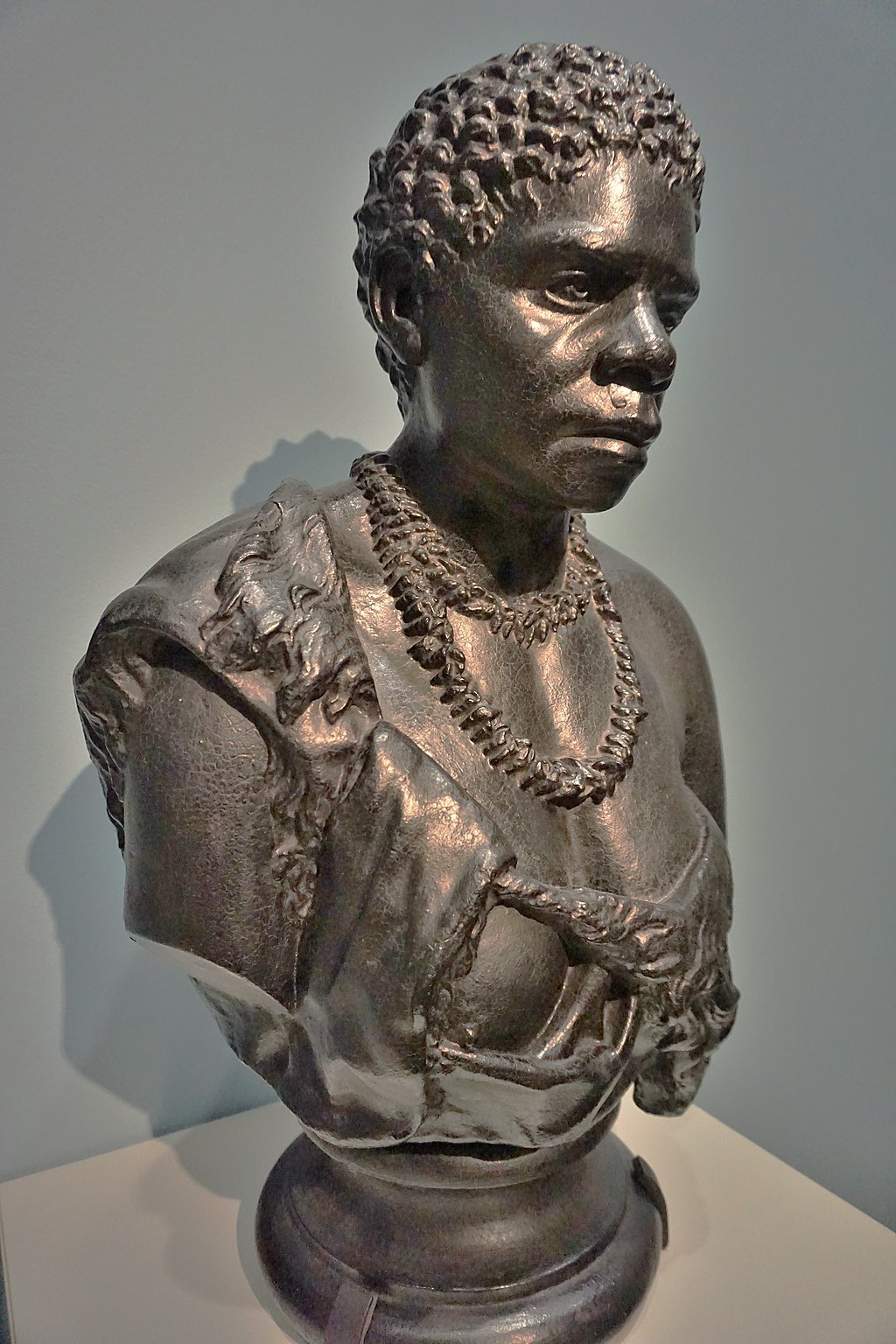 “Trucaninny, wife of Woureddy,” is one of nineteenth-century Australia’s most celebrated Indigenous leaders. There are a number of other spellings of her name, including Trugernanner, Trugernena, Truganina, Trugannini, Trucanini, Trucaminni, and Trucaninny. Trukanini (c. 1812–1876) was erroneously referred to during her lifetime and afterward as the ‘last Tasmanian,’ a false belief as shown by the many descendants of her contemporaries still living in Tasmania today.

Trucaninny, at an early age, lost her mother, sister, and intended husband, all as a result of white violence. Believing that she could better protect her people, Trukanini joined George Augustus Robinson, a settler and lay preacher appointed to lead the removal of Tasmania’s Indigenous people to a mission on Flinders Island in the Bass Strait. The government conceived this strategy for the proposed protection of the Aboriginal and non-Aboriginal communities.

Trukanini joined the mission in 1829 but held to her traditions despite the pressure on the Aboriginal people to adopt European customs and religion. When the mission closed in 1847, Trukanini was relocated to a former convict depot south of Hobart, close to her traditional country. 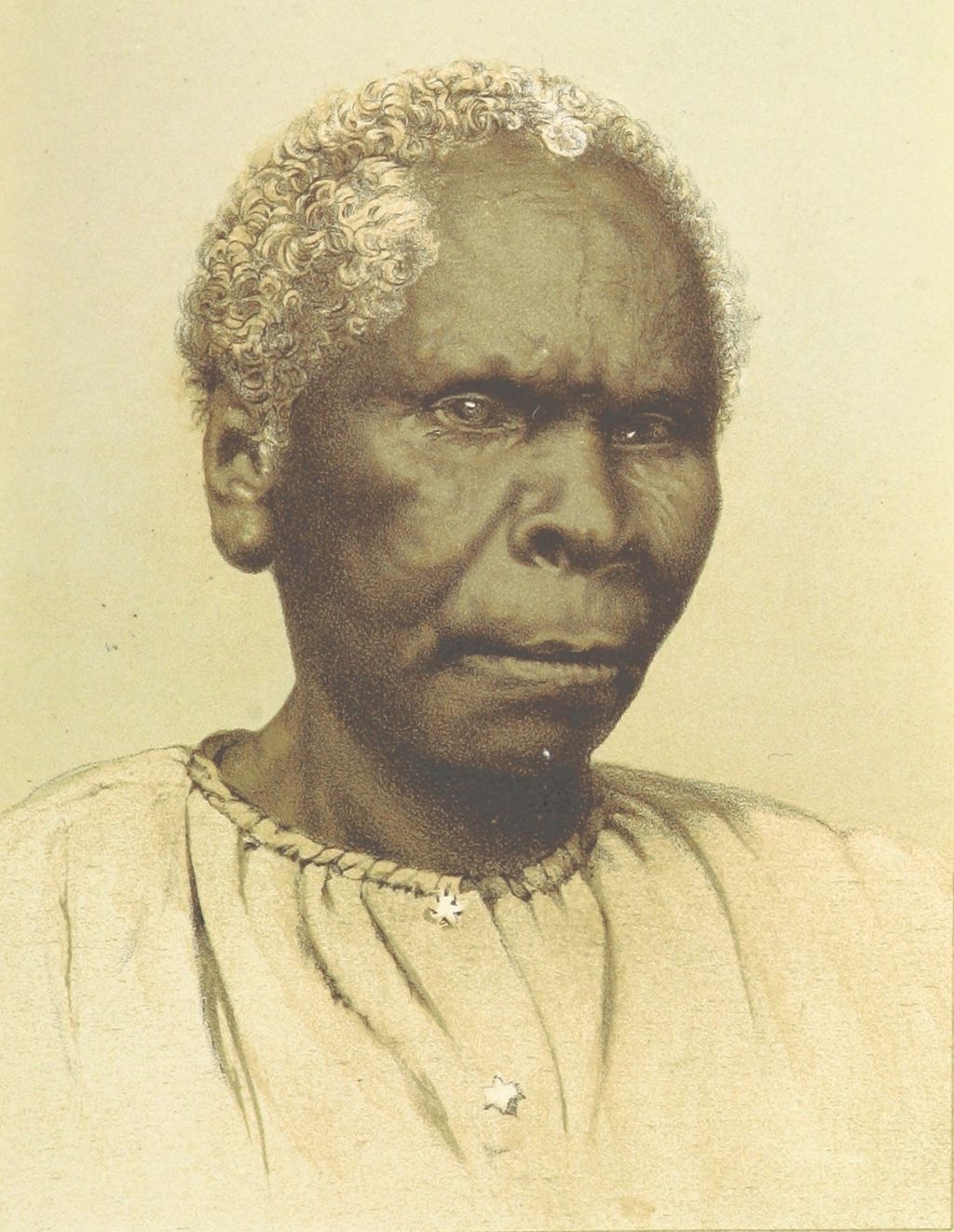 Before her death, Truganini pleaded to the authorities for a respectful burial and requested that her ashes be scattered in the D’Entrecasteaux Channel. She feared that her body would be dissected and analyzed for scientific purposes as had happened to other Aboriginals. Trukanini died in Hobart in 1876, and despite her wishes, within two years, her skeleton was unearthed by the Royal Society of Tasmania and later placed on display. In 1976, nearly 100 years after her death, Truganini’s remains were finally cremated and scattered according to her wishes.

In 1997 the Royal Albert Memorial Museum, Exeter, England, returned Truganini’s necklace and bracelet to Tasmania. In 2002, some of her hair and skin were found in the collection of the Royal College of Surgeons of England and returned to Tasmania for burial.

In 1835 and 1836, sculptor Benjamin Law (1807–1890) created a pair of busts depicting Truganini and her husband Woorrady in Hobart. Law’s statue of Woorrady, whom he met, is considered Australia’s first portrait sculpture. According to Law’s first wife, copies of the busts, were:

‘called for not only in all Quarters of the Colony, but are being sent to India, to Sweden, to England, Scotland … and Cambridge College’.

“Some mistakes are too much fun to only make once.”
– Australian Proverb