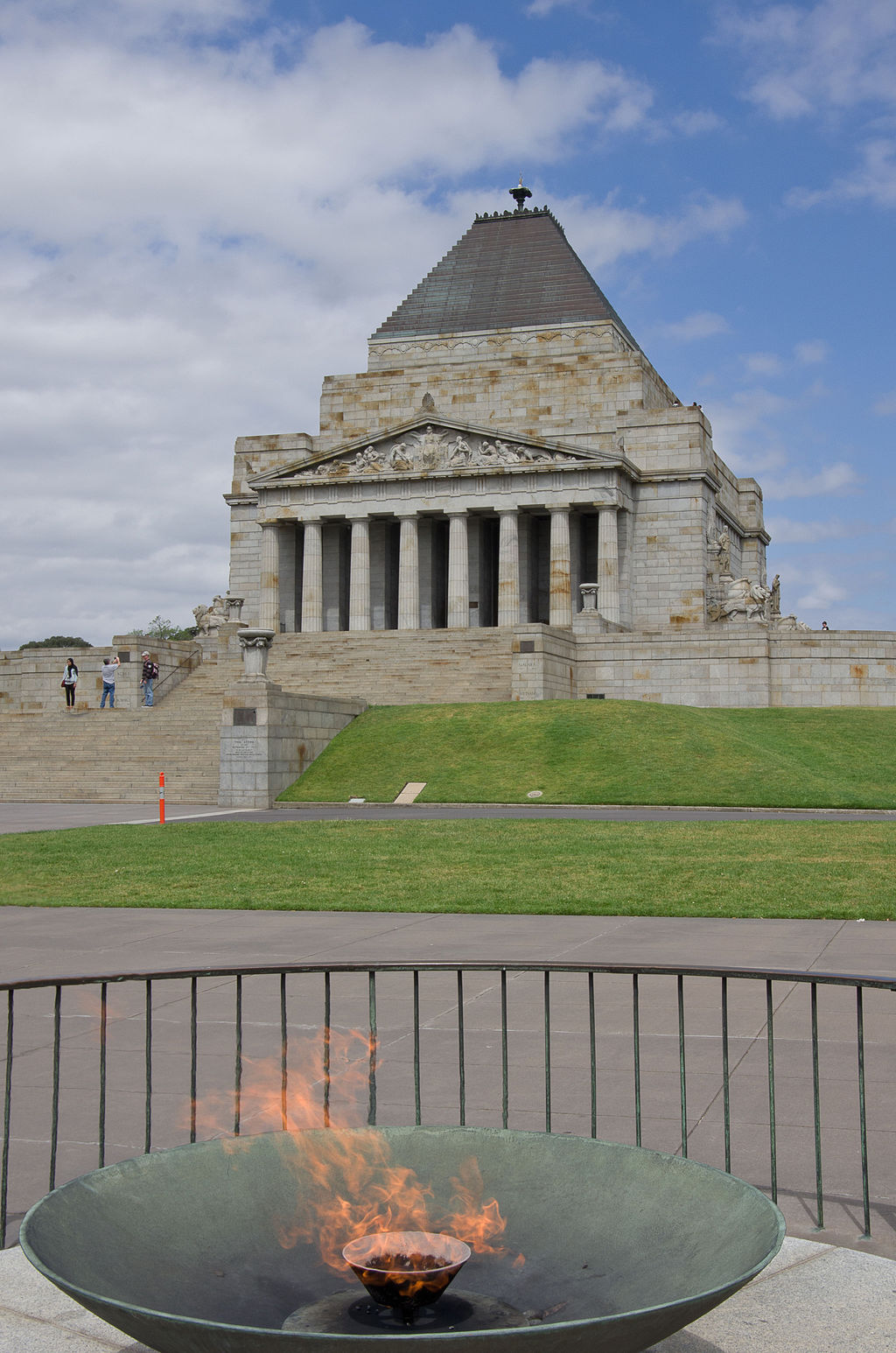 The Shrine of Remembrance is one of the most significant war memorials in Australia. It was built as a memorial to the men and women of Victoria who served in World War I, and it is today a memorial to all Australians who have served in the war. It is a site of annual observances of ANZAC Day (25 April) and Remembrance Day (11 November). 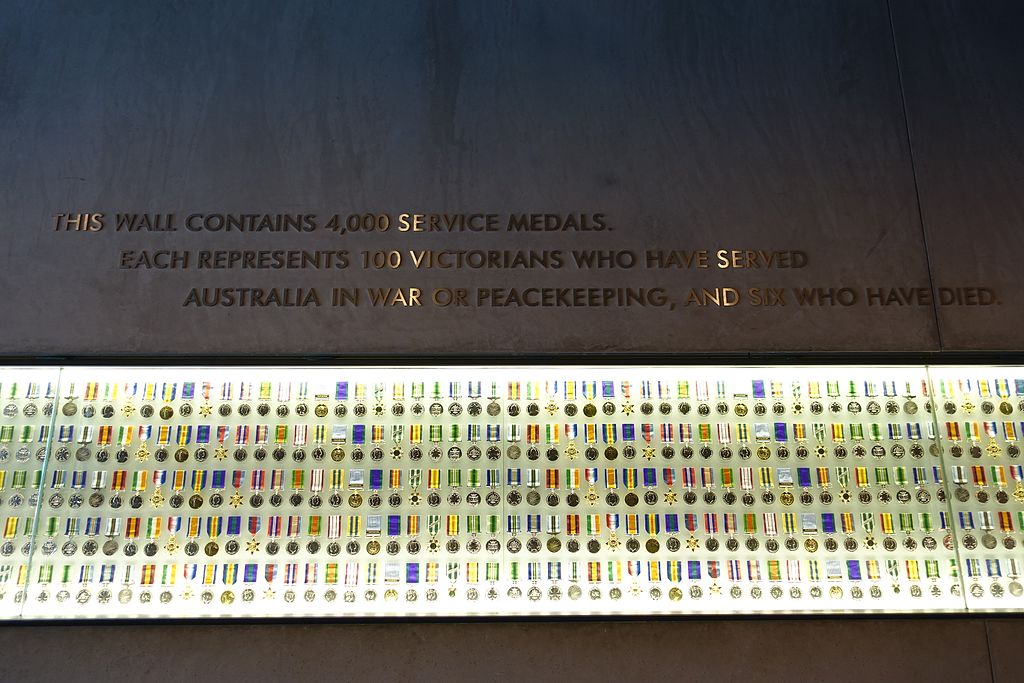 In Australia, the earliest Service Medal was for Australians who participated in the Maori War in New Zealand in 1860 -1866. The tradition goes back to the British practice of awarding medals for service in a battle to all ranks. It was introduced in the Battle of Waterloo in 1815.

The stencils on the flag highlight the battle honors of the 39th Battalion.

The Peace Medal from 1919 was used to commemorate the end of the war. This medal was one of the medals that were issued to all Australian secondary school students. The reverse of the medal has the following words inscribed: “The triumph of liberty and justice.”

“Far Away But Not Forgotten. Australia will be there.”

The owner and maker of this lucky horseshoe are not known. Nor is the fate of the soldier who carried it. The soldier who took this reminder of their home must have found it comforting, especially if a loved one made it. 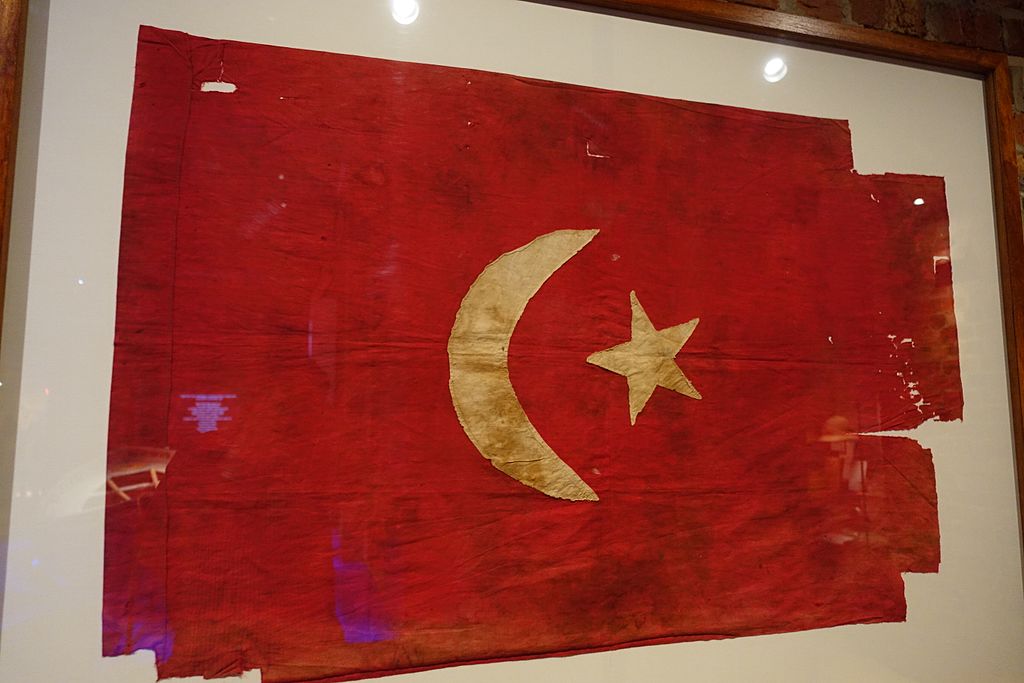 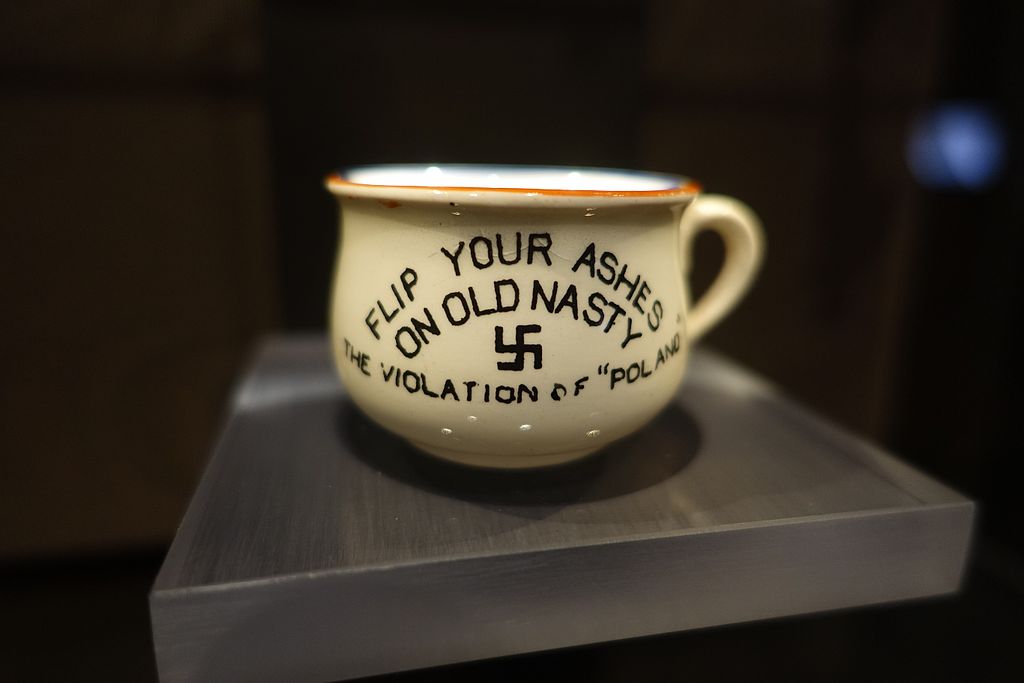 Smokers were able to express their fury at Adolf Hitler by using this miniature chamber pot for cigarette ashes. Created in 1939, Hitler’s face is on the inside and bottom of this ashtray. 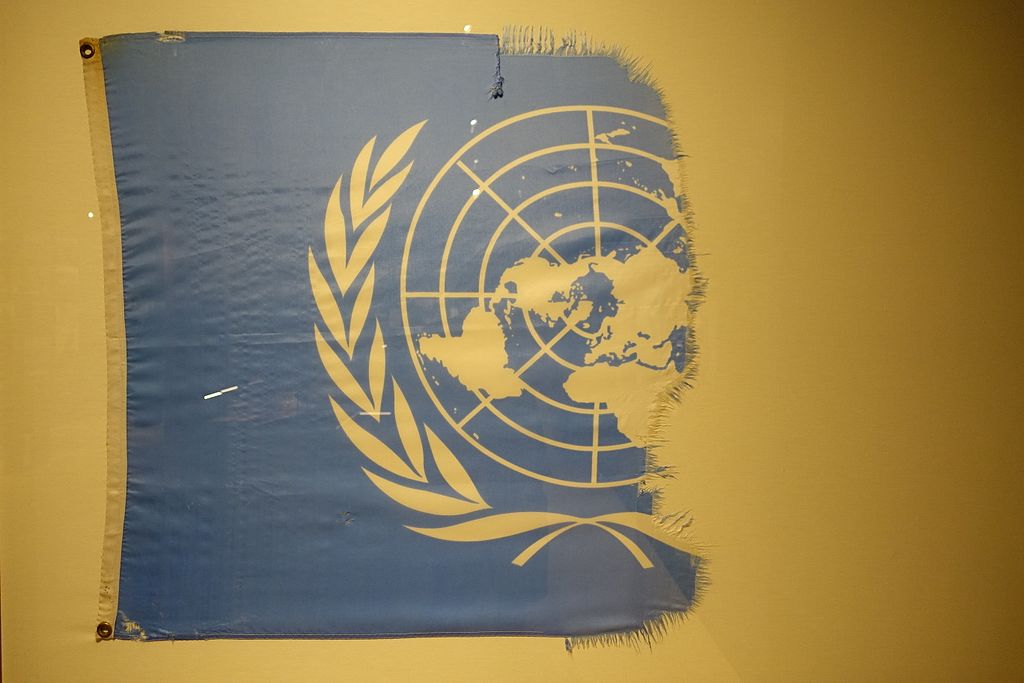 A Tour of Museums in Australia