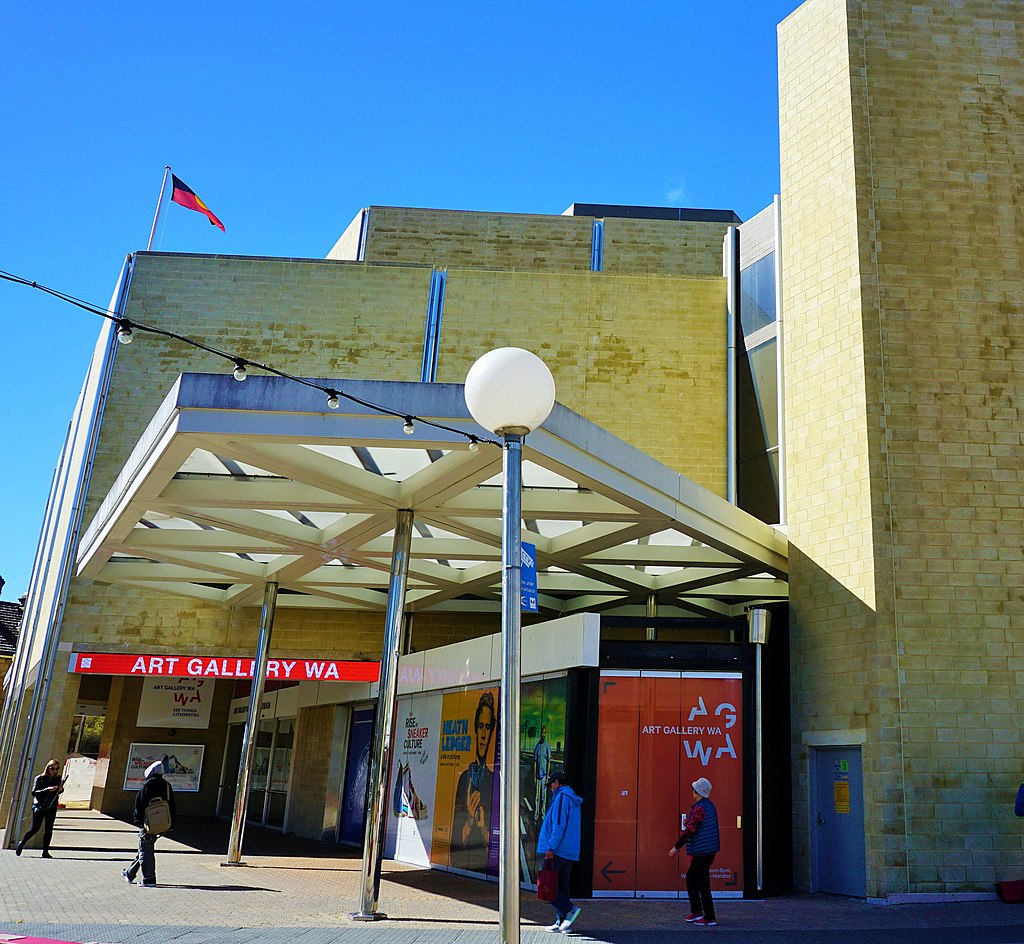 The Art Gallery of Western Australia is the public Western Australian State art gallery that is part of the Perth Cultural Center in Perth. The Gallery houses the State’s art collection consisting of over 17,000 works of art, including 3,000 Indigenous works.