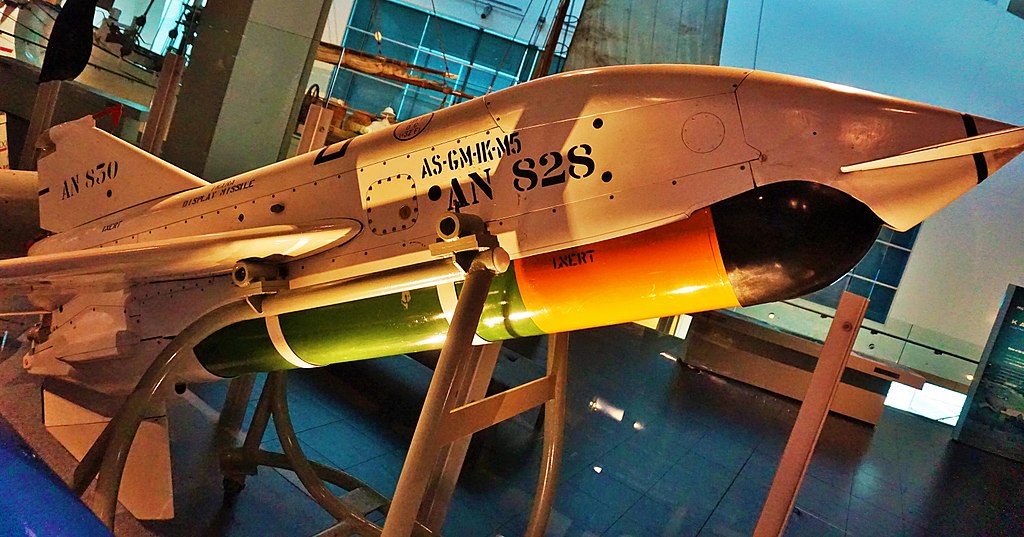 The Ikara missile was an Australian developed anti-submarine missile, named after an Aboriginal word for “throwing stick.” It launched an acoustic torpedo allowing fast-reaction attacks against submarines at ranges that would otherwise require the launching ship too close for an attack, placing itself at risk.

Also, by flying to the general area of the target, the engagement time was dramatically reduced, giving the target less time to respond. Submariners disliked it and referred to IKARA as:

It was phased out in the early 1990s due to the obsolescence of the Mk 44 torpedo and inability to carry the newer and heavier Mk 46 or Stingray.