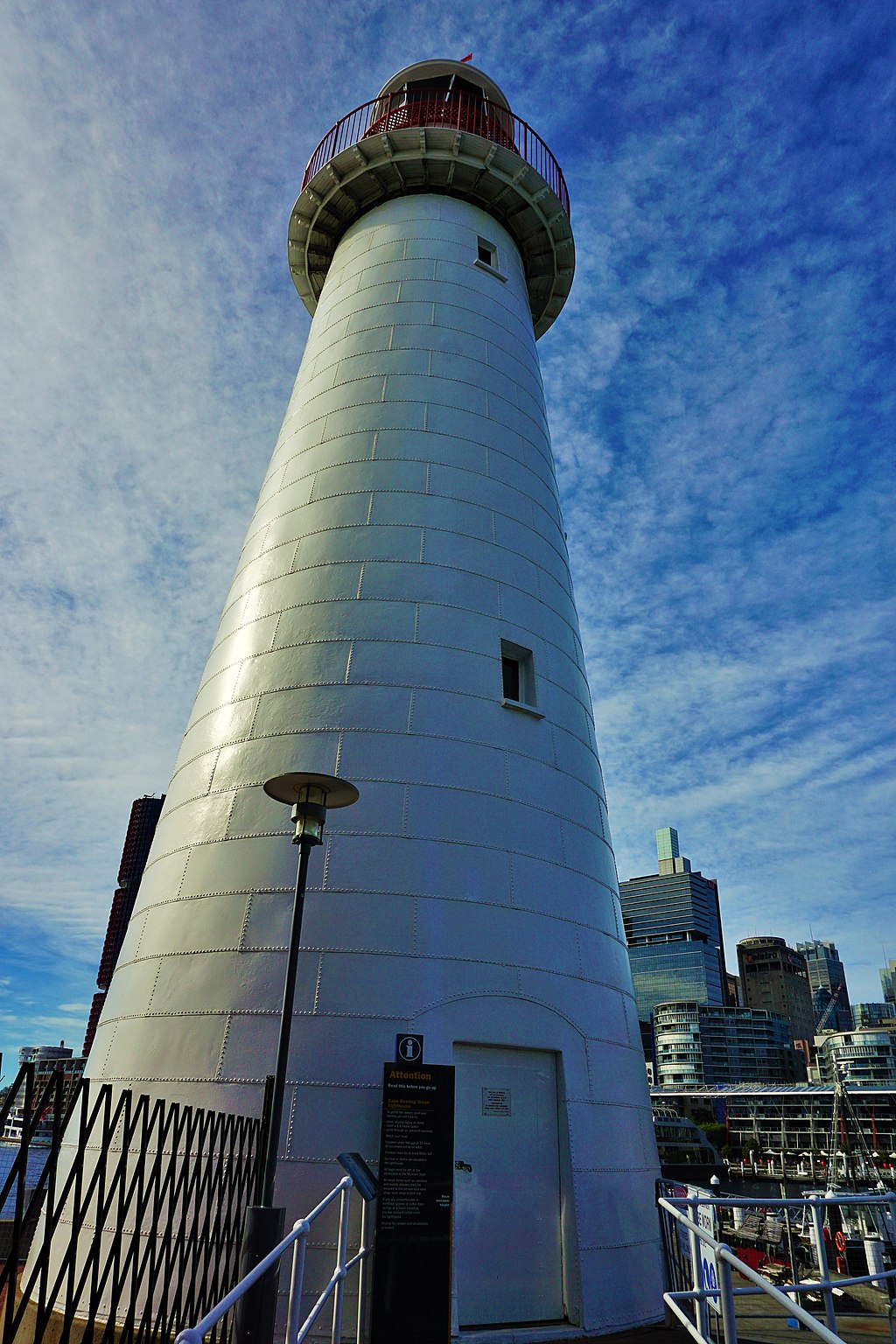 Cape Bowling Green Lighthouse is a historic lighthouse, that use to be on Cape Bowling Green, a lengthy headland about 30 kilometers (19 mi) from Ayr, Queensland, Australia. This was the first lighthouse at that location and was established in 1874, but it needed to be moved twice due to coastal erosion. Today at the museum, this historic lighthouse is still operational, using the original lens and a 1913 clockwork mechanism, and it maintains its original light characteristic, four white flashes every twenty seconds.

Many ships were wrecked at Cape Bowling Green before this first Cape Bowling Green Light was constructed in 1874, one of 22 lighthouses of a similar design constructed in Queensland around that time. The original lens was a dioptric lens, and the light source was a kerosene wick lamp, visible for 14 nautical miles (26 km; 16 mi). The station was operated by four lighthouse keepers, a chief, and three assistants.

In 1913 an incandescent gas mantle operated by vaporized kerosene was installed, raising the power. In 1920 a fixed automatic acetylene gas lamp (carbide lamp) with a sun valve was installed. with this new technology, the lighthouse did not need permanent lighthouse keepers, so the lighthouse was demanded and all other buildings were demolished.

“Set your course by the stars, not by the lights of every passing ship.”
– Omar N. Bradley