Highlights of the Powerhouse Museum

Locomotive No. 1 pulled the first passenger train in 1855 in New South Wales, Australia. It was one of four locomotives that arrived by sea from England, and No. 1 was used for hauling goods and passengers between Sydney, Campbelltown, Richmond, and Penrith.

As newer engines became available, No. 1 was used to haul goods services to Picton and Penrith. T

he locomotive was initially fuelled by local timber and later modified to allow the burning of coal. 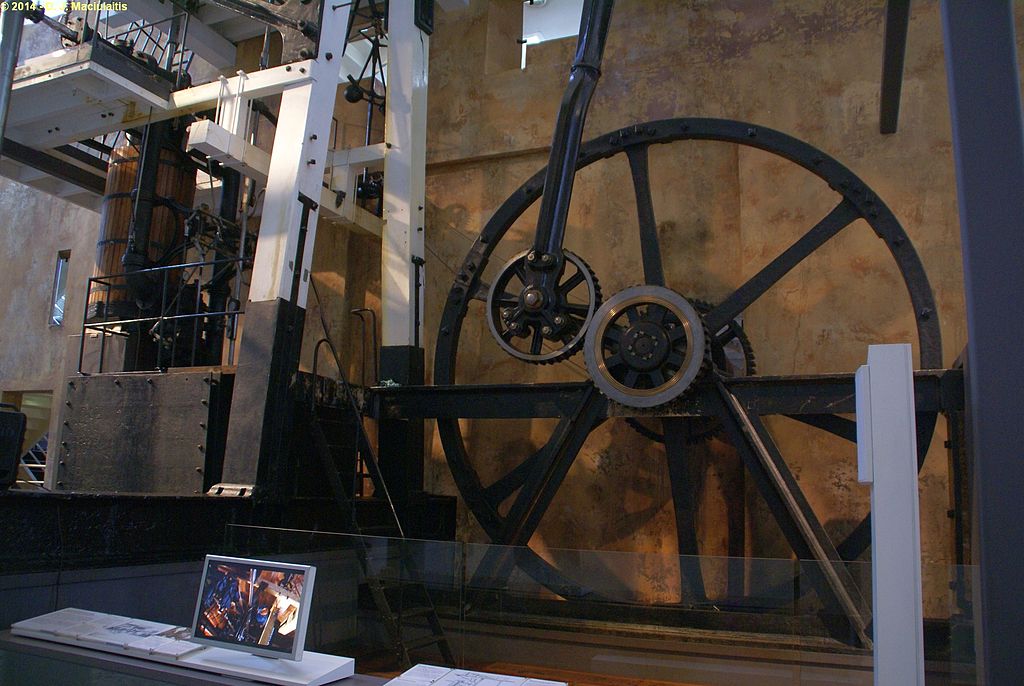 This Whitbread Engine was built in 1785 and is one of the first rotative steam engines ever made, and is the oldest surviving.

This engine was designed by James Watt and was manufactured by Boulton and Watt and was initially installed in the Whitbread brewery in London, England. On decommissioning in 1887, it was sent to Australia to be exhibited in an early Technological Museum and has since been restored to full working order.

A rotative engine is a type of beam engine where the reciprocating motion of the beam is converted to rotary motion, producing a continuous power source suitable for driving machinery. The engine is notable for its age the pioneering of four innovations which made Boulton & Watt’s engines a significant accelerator of the Industrial Revolution:

The engine was ordered in 1784 to replace a horse wheel enabling Whitbread to become the largest brewer in Britain.

Connected machinery included rollers to crush malt; an Archimedes’ screw, that lifted the crushed malt into a hopper; a hoist, for lifting items into the building; a three-piston pump, for pumping beer; and a stirrer within a vat. This engine remained in service for 102 years, until 1887.

The Model of Astronomical Clock is a working model of the astronomical clock from Strasbourg Cathedral. Richard Smith built it in 1889 for the centenary of NSW.

Smith had never seen the original; however, his work was based on detailed descriptions and pictures of the original.

The clock can be seen in operation, every five minutes before the hour, the twelve apostles who symbolize the passing of the twelve hours of the day parade in the top part of the clock.

When Peter and Judas appear, Satan’s figure also appears in the window to the left of the figure of Jesus. When Peter appears, the cock crows three times.

The figures representing one of the four ages change every quarter of an hour. Also on display in a dial formation are the moon phases and the tides plus the position of the planets.

The case of the clock is decorated with various allegorical figures, including portraits of Nicolaus Copernicus. 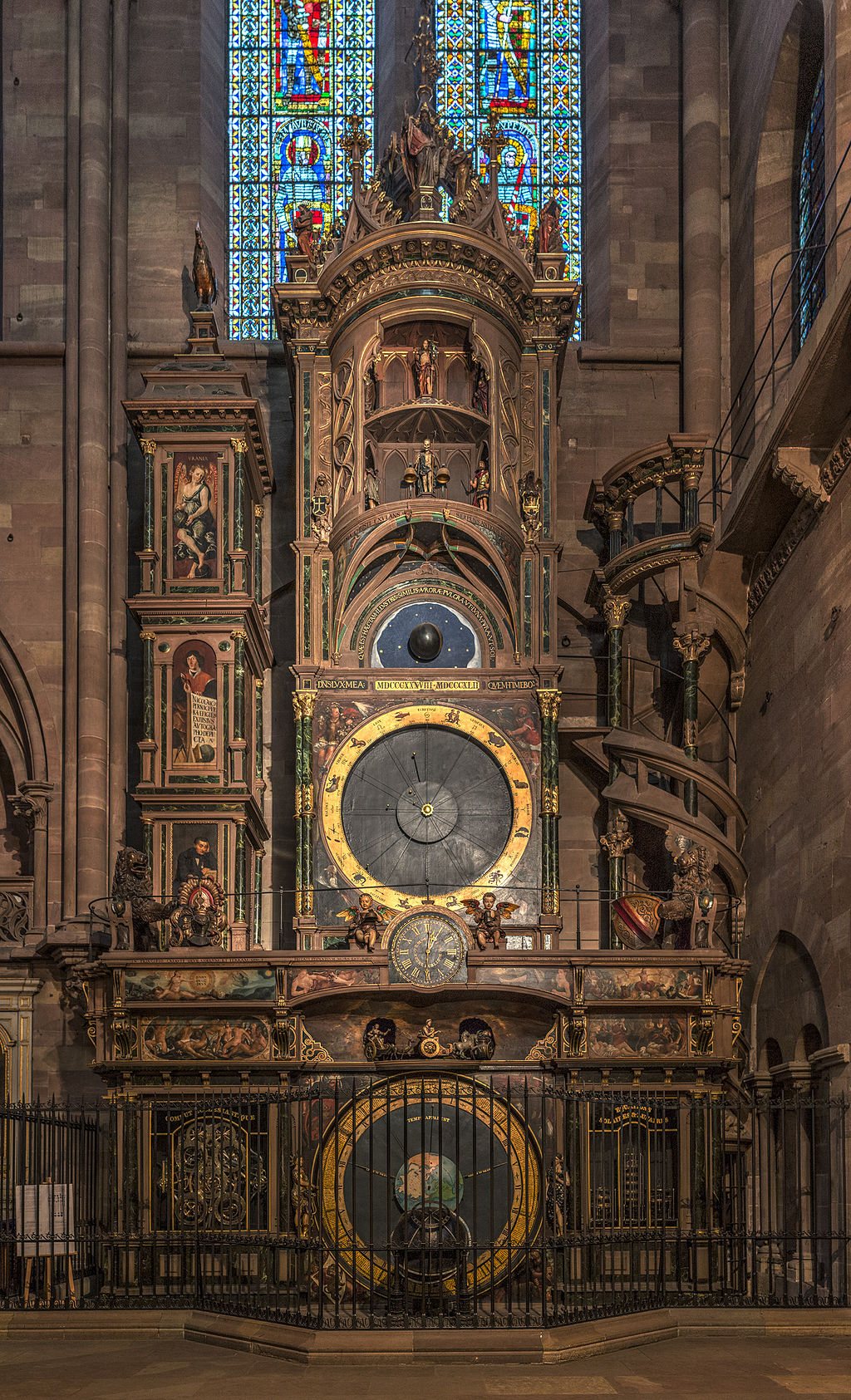 Strasbourg Cathedral is a Roman Catholic cathedral in Strasbourg, France, whose construction starting in 1015. Although considerable parts of it are in Romanesque architecture, it is considered to be among the most excellent examples of high or late Gothic architecture.

The cathedral’s south transept houses an 18-meter astronomical clock, one of the largest in the world.

The current clock dates from 1843 and its main features are the automata, a perpetual calendar, a planetary dial, a display of the Sun and the Moon, and solar and lunar eclipses.

The main attraction is the procession of the 18 inch high figures of Christ and the Apostles, which occurs every day at solar noon.

“We are all visitors to this time, this place.
We are just passing through. Our purpose here is to observe,
to learn, to grow, to love… and then we return home.”
– Australian Aboriginal saying