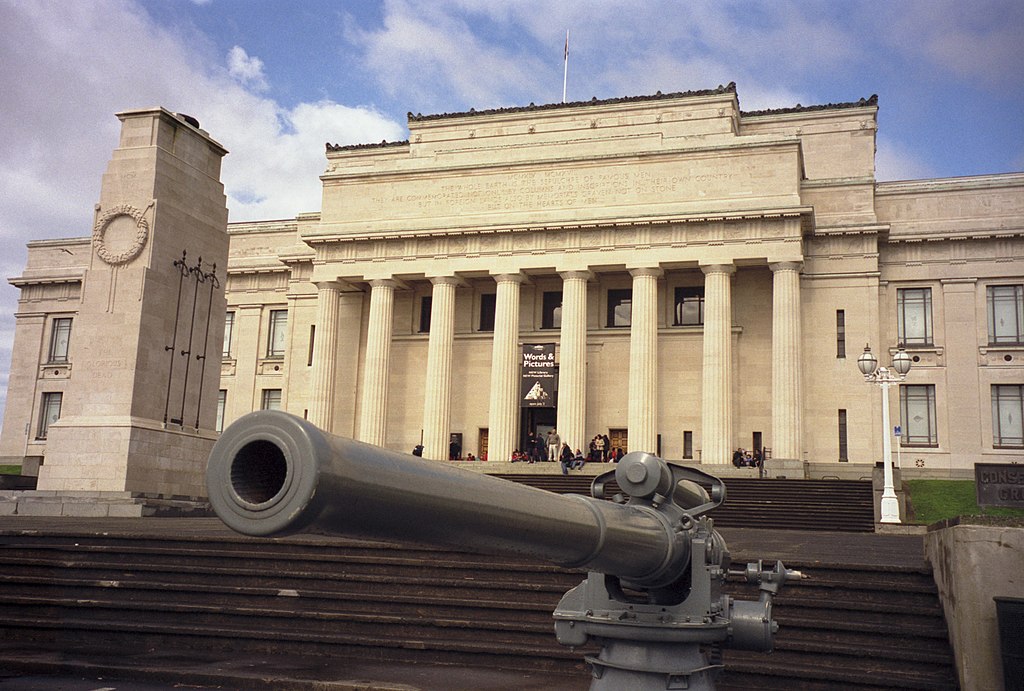 The museum collections include:

The Cenotaph, including parts of the museum, as well as its surrounding consecrated grounds, such as the Court of Honour, also serves as a war memorial, mainly to those who lost their lives in the First and Second World Wars.