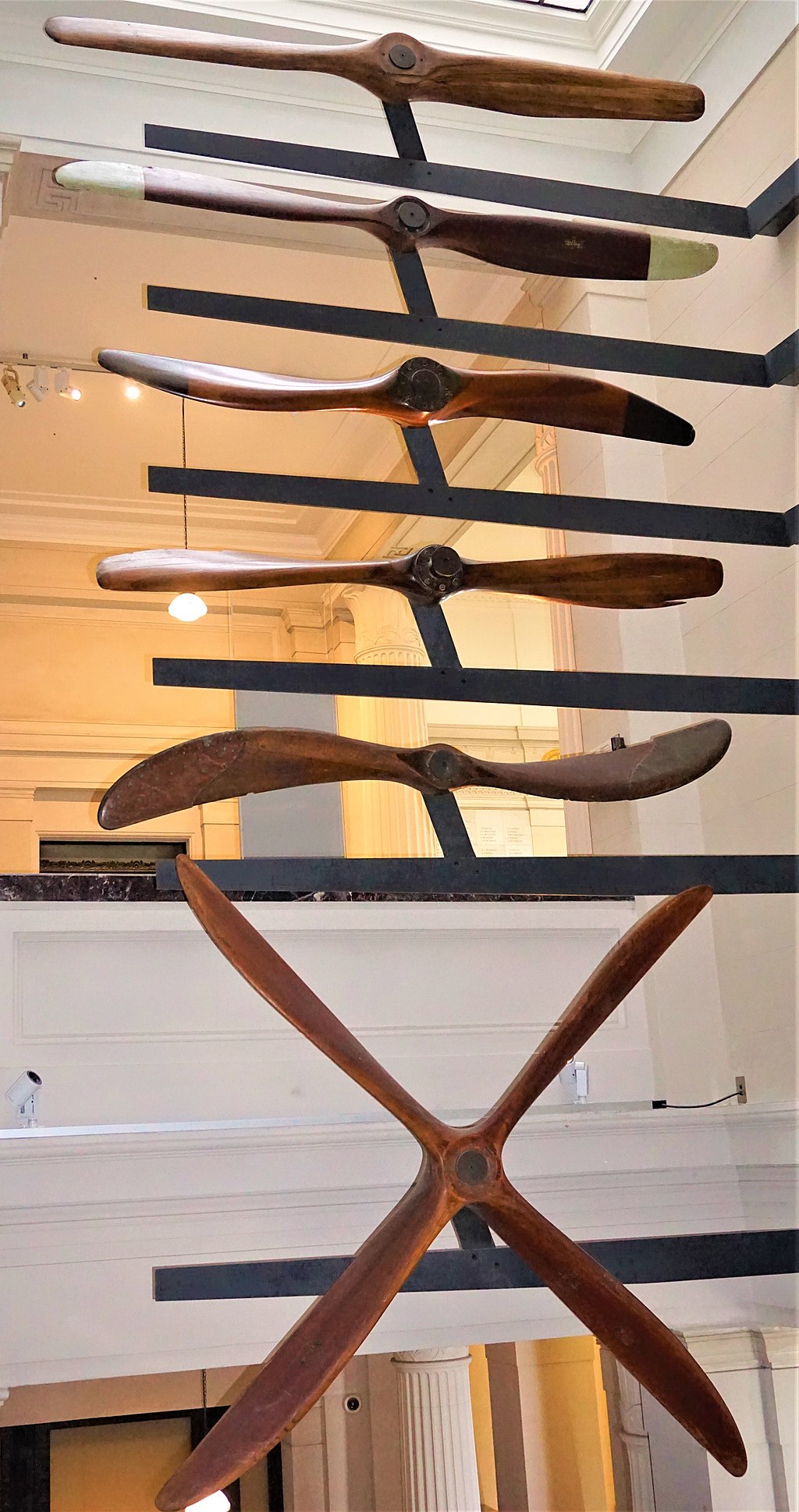 This collection of World War I,  Military Aircraft Propellers recognize the almost 1,000 New Zealanders who served as military pilots in the British air services in World War I. Nearly 70 died, and 17 become prisoners of war in WWI.

From top to bottom these World War I, Military Aircraft Propellers are from the following historic planes:

World War I was the first major war involving the large-scale use of aircraft. Initially, planes were used mostly for reconnaissance. However, with competition and experience, engineers developed many specialized airplanes. Ace fighter pilots were portrayed as modern knights, and many became popular heroes.