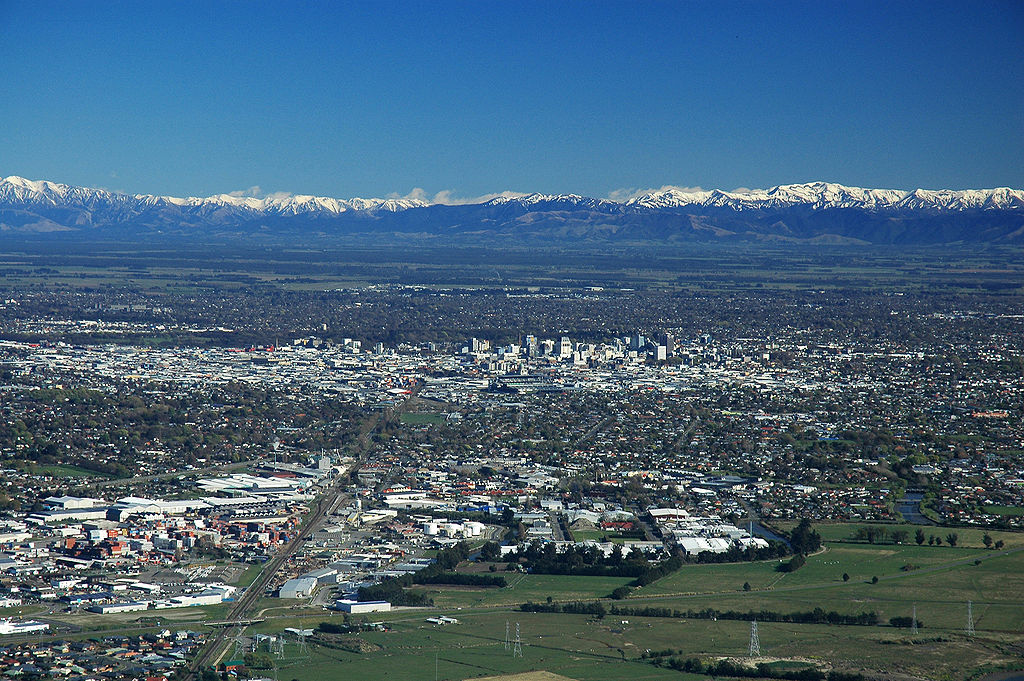 Christchurch is the largest city on the South Island of New Zealand and was first settled by Māori about 1250.

With European settlement it became a city by the Royal Charter in 1856, making it the oldest established city in New Zealand. The new settlement was laid out in a grid pattern centered on Cathedral Square.

The city suffered a series of earthquakes between 2010 and 2012, during which hundreds of buildings across the city collapsed or suffered severe damage.

Since then, 1,500 buildings in the city had been demolished, leading to an ongoing recovery and rebuilding project.

Christchurch has a long history of involvement in Antarctic exploration. Robert Falcon Scott and Ernest Shackleton both used the port of Lyttelton as a departure point for their Antarctic expeditions.

Christchurch International Airport serves as the major base for the New Zealand, Italian, and United States Antarctic programs.

The Canterbury Museum is located in Christchurch, New Zealand, in the city’s Cultural Precinct.

The museum has an extensive collection of historical, cultural, and natural specimen objects.

It also has the world’s most comprehensive selection of Antarctic objects from the heroic age of exploration and discovery.

“Turn your face toward the sun and the shadows will fall behind you.”
– Maori Proverb