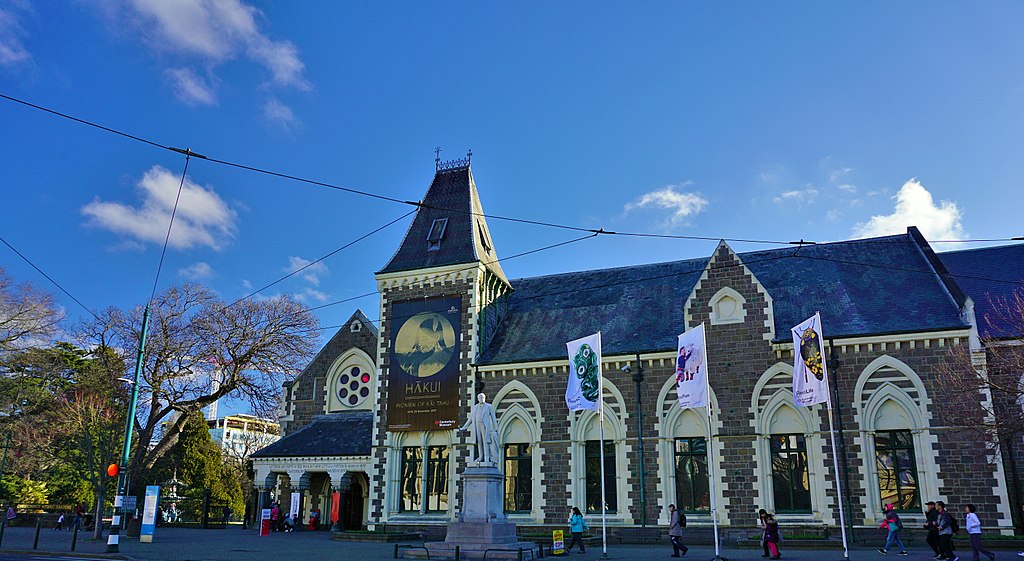 The Canterbury Museum is located in Christchurch, New Zealand, in the city’s Cultural Precinct. The museum has an extensive collection of historical, cultural, and natural specimen objects. It also has the world’s most comprehensive selection of Antarctic objects from the heroic age of exploration and discovery.

Highlights of the Canterbury Museum, Christchurch

“Turn your face to the sun, and the shadows fall behind you.”
– Maori Proverb