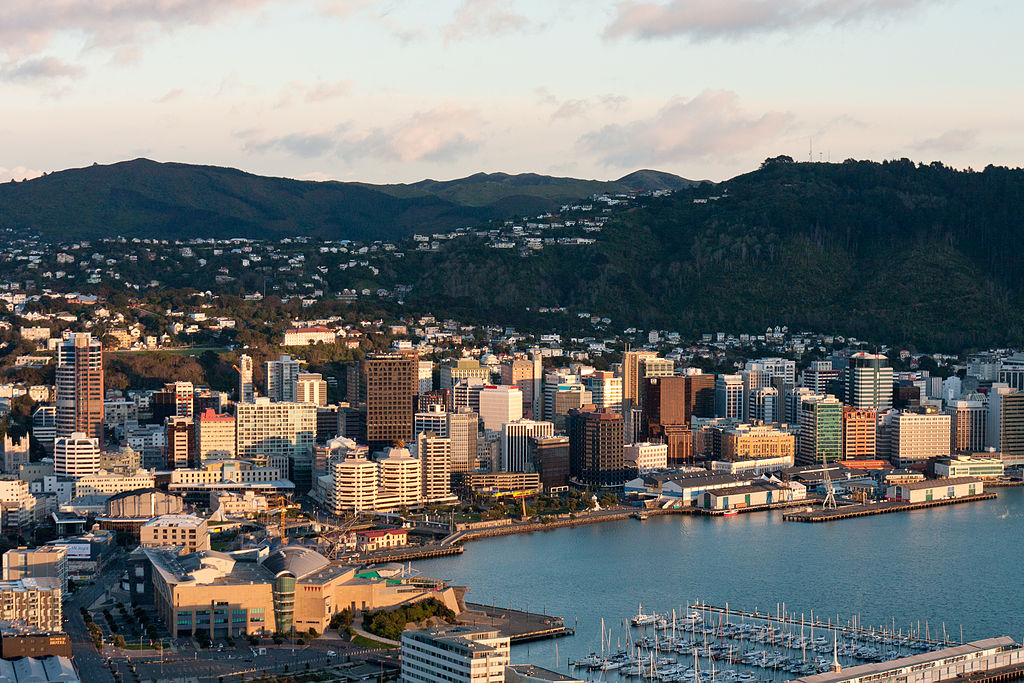 Wellington is New Zealand’s capital city located at the south-western tip of the North Island. It is the world’s windiest city and the world’s southernmost capital of a sovereign state.

Situated near the geographic center of the country, in 1839 it was chosen as the first major planned settlement for British immigrants coming to New Zealand.

The settlement was named in honor of Arthur Wellesley, the first Duke of Wellington and victor of the Battle of Waterloo.

As the nation’s capital since 1865, the New Zealand Government and Parliament, the Supreme Court, and most of the civil service are based in the city.

Despite being smaller than Auckland, Wellington the city is home to some of New Zealand’s leading museums.

“Te Papa Tongarewa,” the full Maori language name of the museum, translates to “the place of treasures of this land.”

“Turn your face toward the sun and the shadows will fall behind you.”
– Maori Proverb

Photo Credit: By Aidan [CC BY 2.0 (creativecommons.org/licenses/by/2.0)], via Wikimedia Commons