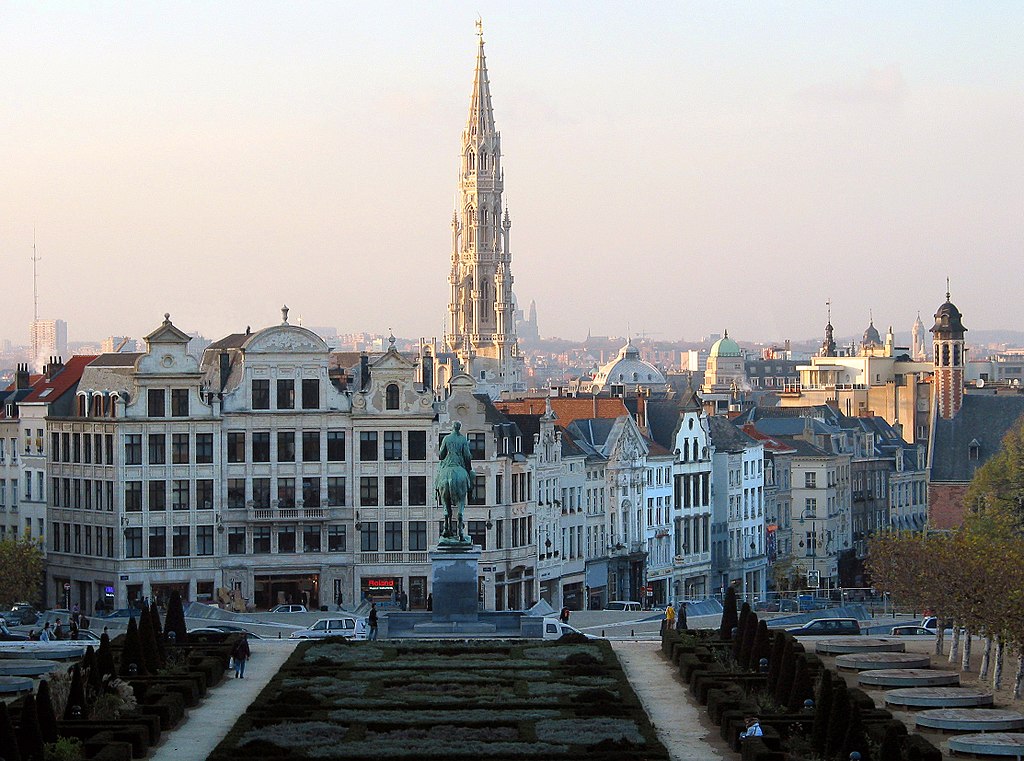 Belgium is a small, densely populated country straddling the cultural boundary between Germanic and Latin Europe.

Belgium is home to two main linguistic groups: the Dutch-speaking, mostly Flemish community, which constitutes about 59% of the population, and the French-speaking, primarily Walloon population, which comprises about 40% of all Belgians.

There is a small group of German-speakers who live in the East Cantons.

Brussels hosts several of the EU’s official seats as well as the headquarters of many major international organizations such as NATO.

There are many famous museums in Belgium.

“God is with those who persevere;
Persevere and never fear.”
– Flemish Proverb

Photo Credit: By Jean-Pol GRANDMONT (Own work) [GFDL (gnu.org/copyleft/fdl.html) or CC BY 3.0 (creativecommons.org/licenses/by/3.0)], via Wikimedia Commons