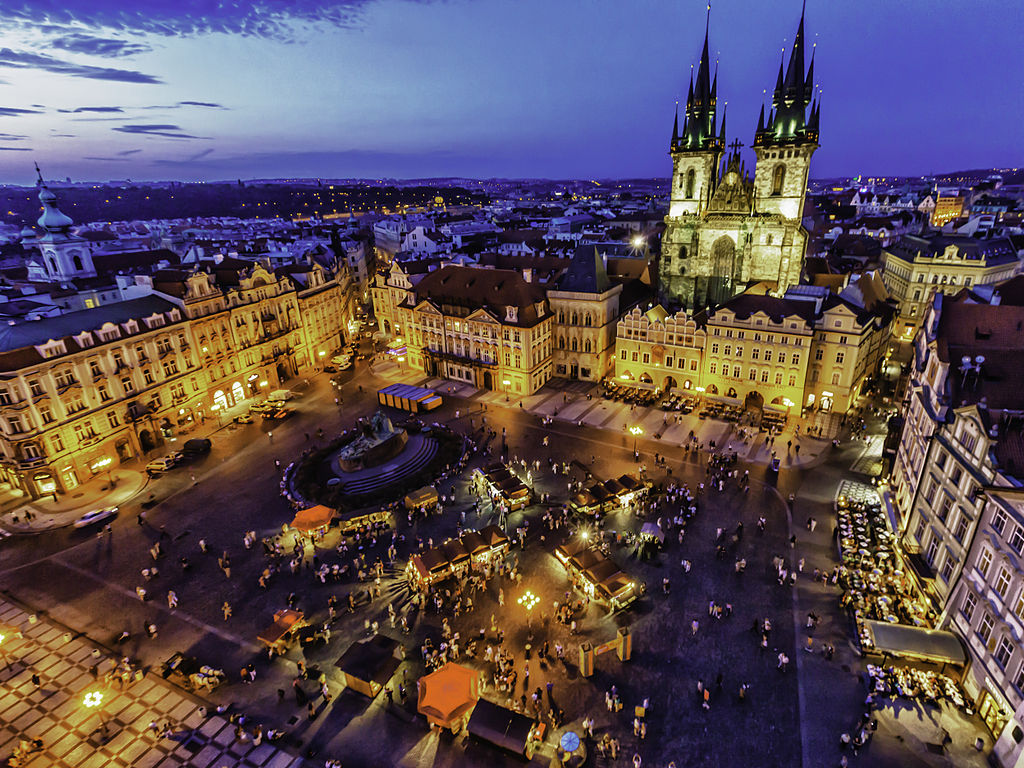 Prague is the capital and largest city in the Czech Republic and the historical capital of Bohemia.

Situated on the Vltava river, Prague has been a political, cultural, and economic center of central Europe, founded during the Romanesque and flourishing during the Gothic, Renaissance, and Baroque eras.

Prague was the capital of the kingdom of Bohemia and the principal residence of several Holy Roman Emperors.

It was a famous city during the Austro-Hungarian Empire, and in 20th-century, it was the capital of Czechoslovakia.

Today as the capital of Czech, Prague is home to many famous cultural attractions and many major museums

Virtual Tour of Museums in Prague

Highlights Tour of Museums in Prague

The National Gallery in Prague houses the most extensive collection of art in the Czech Republic. The collections are presented in several locations and historic buildings within and outside the city of Prague.

The National Museum is a Czech museum exhibiting natural scientific and historical collections. Founded in 1818, it houses about 14 million items from the areas of natural history, history, arts, music, and librarianship, which are located in numerous buildings.

The City of Prague Museum’s collection covers the cultural history of Prague. The museum covers the history of the city spanning the ages, from Early Prehistoric, through to the turn of the Modern Era.

The exhibitions provide insights into the evolution and development of the city.

The Museum of Communism in the Czech Republic is a museum dedicated to presenting an account of the post–World War II Communist regime in Czechoslovakia in general and Prague in particular.

Top Things To Do in Prague, Czech Republic

Things To Do In Prague, Czech Republic – Travel Guide

“Anger is the only thing to put off until tomorrow.”
– Czech Proverb