The Museum was founded in 1906 to document the history and customs of the Jewish people of the Czech lands. It also aimed to preserve artifacts from Prague synagogues.

When the Nazis took over Prague, the Museum became the Central Bureau for Jewish Emigration. The Jewish community stored the Museum’s collection so that it could be preserved. Around 80 000 Czech and Moravian Jews fell victim to the Second World War.

The Museum re-established its activity in 1945, and many priceless documents from the Ghetto Theresienstadt were rescued for the Museum.

In 1994, in the wake of the 1989 Velvet Revolution, the buildings used by the Museum, as well as the Old Jewish Cemetery, were returned to the Jewish Community of Prague. The Museum’s collections were eventually restituted to a re-established Jewish Museum in Prague.

Highlights of the Jewish Museum in Prague 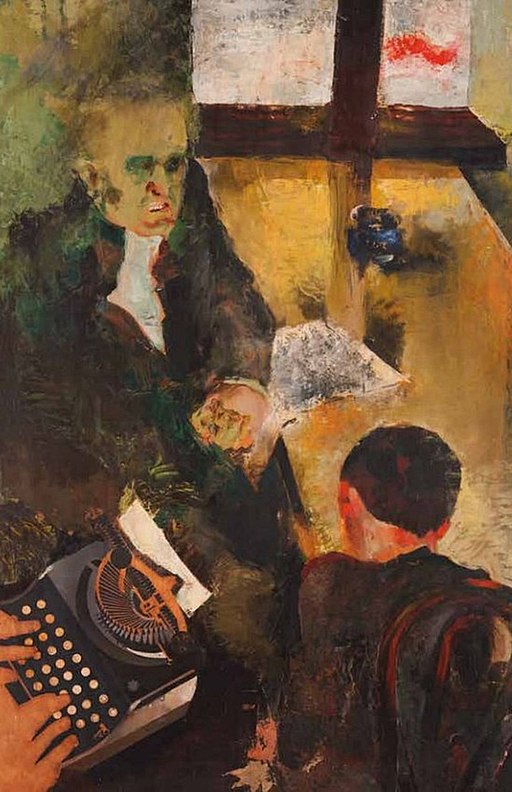 Interrogation I by Friedl Dicker-Brandeisová, 1934

The Museum administers and manages the following:

“Do not protect yourself with a fence, but rather by your friends.”
– Czech Proverb