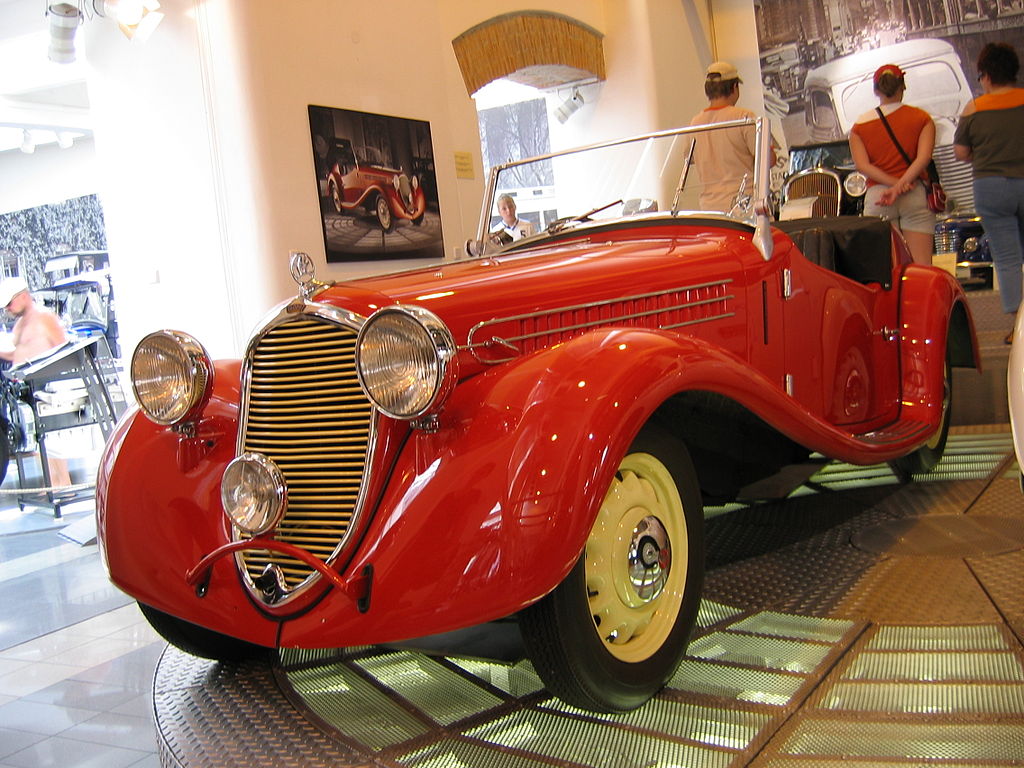 The Precision Exhibit shows historical cars in various stages of development and technology. 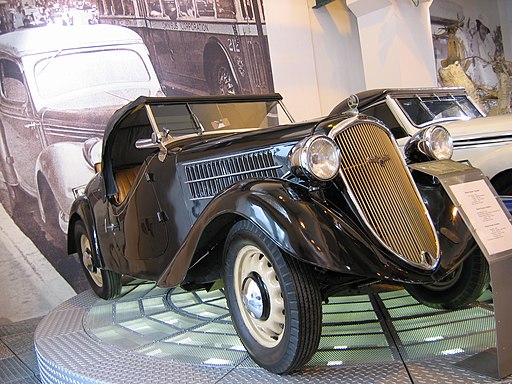 Škoda Auto is a Czech automobile manufacturer founded in 1895 as Laurin & Klement. In 1925 it was acquired by Škoda Works, which itself became state-owned in 1948.

After 1991 it was gradually privatized and in 2000 it became a wholly-owned subsidiary of the German Volkswagen Group.

Today, Škoda automobiles are sold in over 100 countries with global sales of about 1 million cars annually.

Highlights of the Škoda Auto Museum 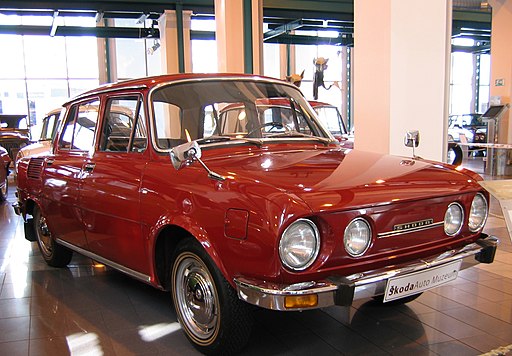 Virtual Tour of the Museums in Czech

“The quality is remembered long after the price is forgotten.”
– Sir Henry Royce