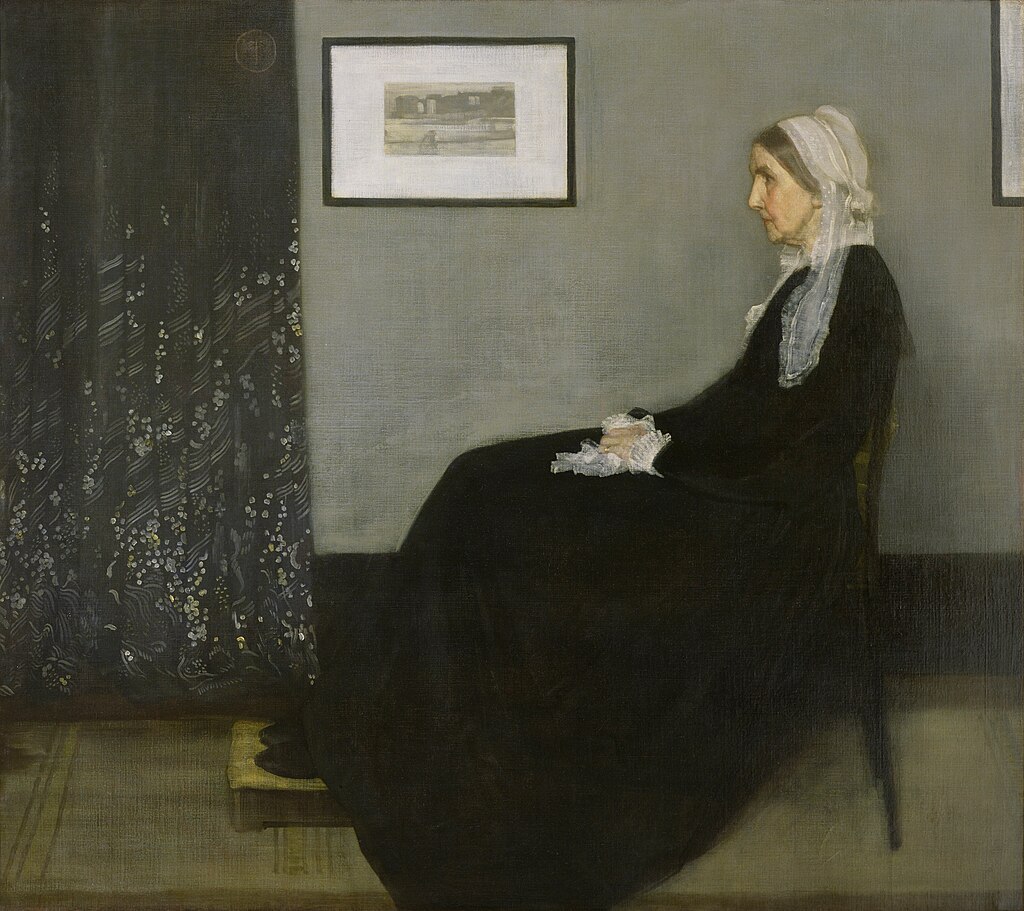 It is one of the most famous works by an American artist. The painting has been featured in posters and stamps. It has also been referenced in many works of fiction and within pop culture.

An example is a Canadian War recruitment poster that urges men to enlist with the Irish Canadian Rangers and to fight for the women in their own lives.

Based on Whistler’s painting of his mother, it appeals to notions of motherhood and family values that were popular at the time and often attributed to this picture.

The image has been used as an icon for motherhood, affection for parents, and “family values” in general.

In 1934 the U.S. Post office issued a stamp engraved with a stylized image of Whistler’s Mother, accompanied by the slogan:

“In Memory and In Honor of the Mothers of America.” 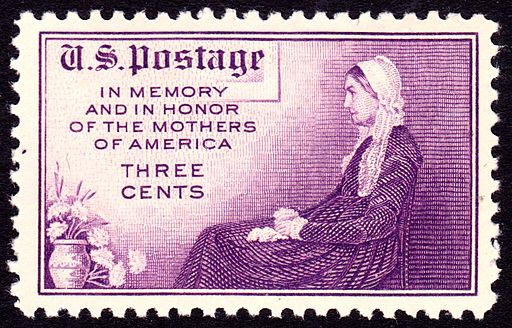 Virtual Tour of the Musée d’Orsay