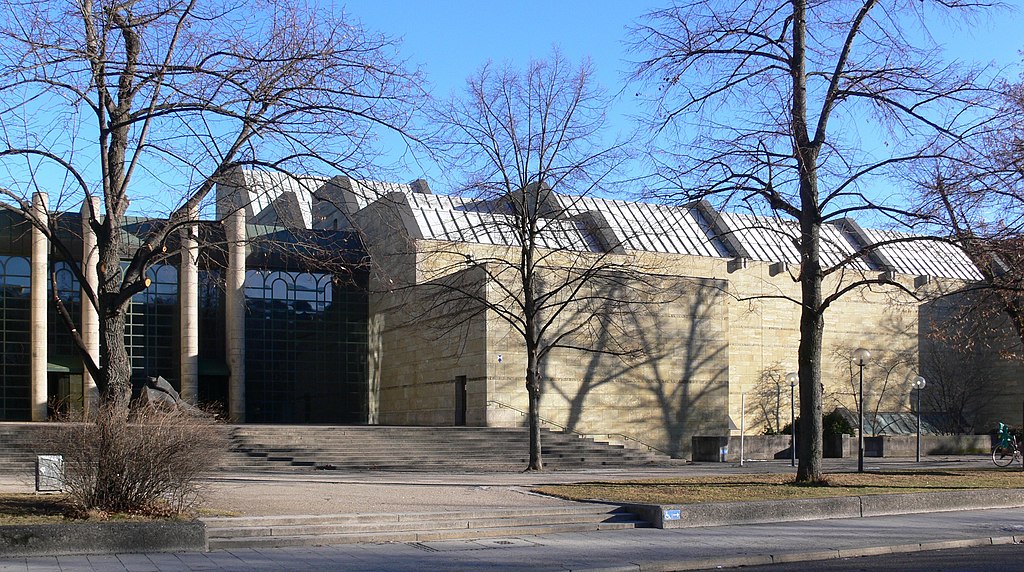 Highlights of the Neue Pinakothek

The museum houses a collection of thousands of European paintings from classicism to art nouveau. The collection includes: