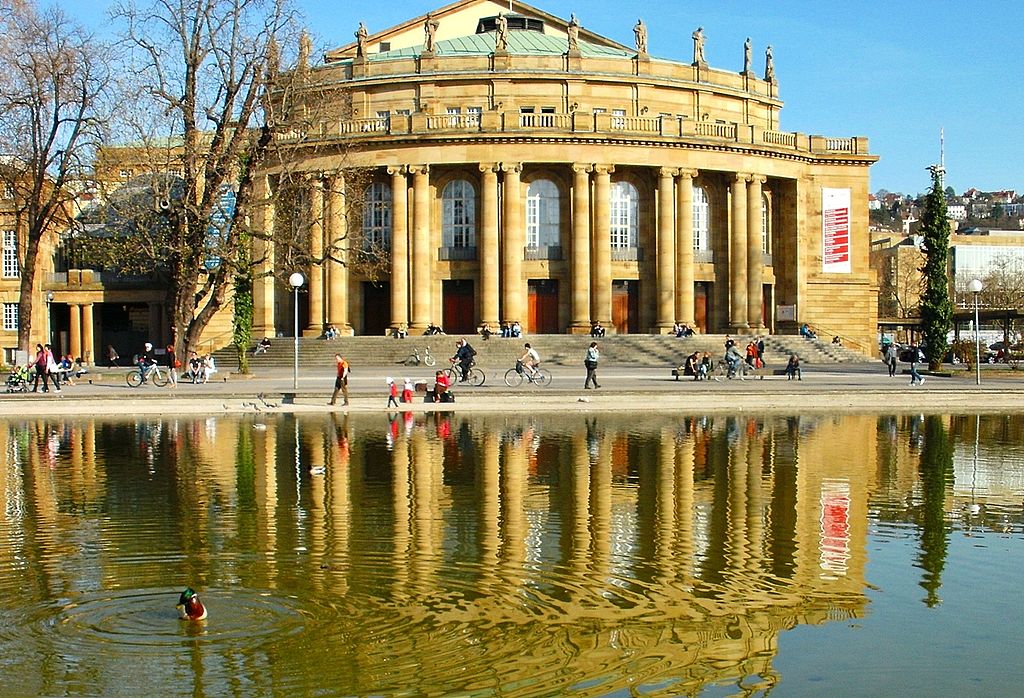 Stuttgart is the capital and largest city of the German state of Baden-Württemberg. Stuttgart is located on the Neckar River and close to the Swabian Jura and the Black Forest.

Since the 7th millennium BC, the Stuttgart area has been an important agricultural area and has been host to several cultures seeking to use its rich soil and resources.

The Roman Empire conquered the area in 83 AD and built a massive Roman fortress, making it the most important regional center for several centuries.

Stuttgart was granted a charter in 1320, and since then, the fortunes of Stuttgart turned with those of the House of Württemberg, as they made it the capital of their county, duchy, and kingdom from the 15th century to 1918.

Stuttgart was devastated by air raids during World War II. However, the city has bounced back, and it became a significant economic, industrial, tourism, and publishing center.

“Starting is easy, persistence is an art.”
– German Proverb