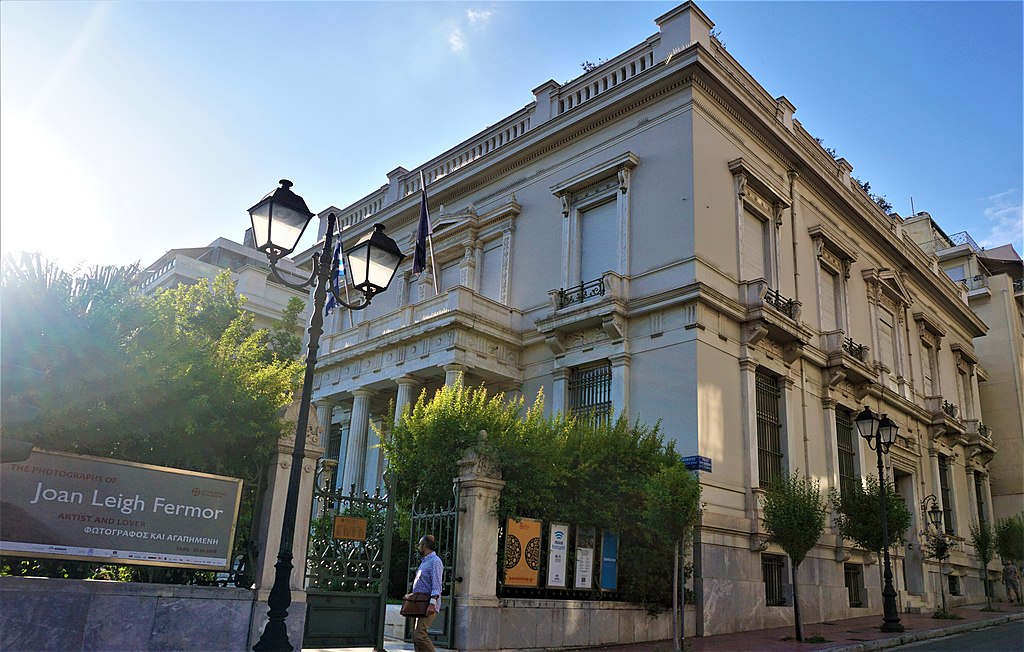 The Benaki Museum, established in 1930 by Antonis Benakis, is housed in a mansion in downtown Athens, Greece. The museum houses Greek works of art from the prehistorical to modern times. The museum’s collection of Islamic and Chinese art is located at satellite museums.

Highlights of the Benaki Museum, Athens

A Tour of the Benaki Museum, Athens

A Tour of Museums in Athens