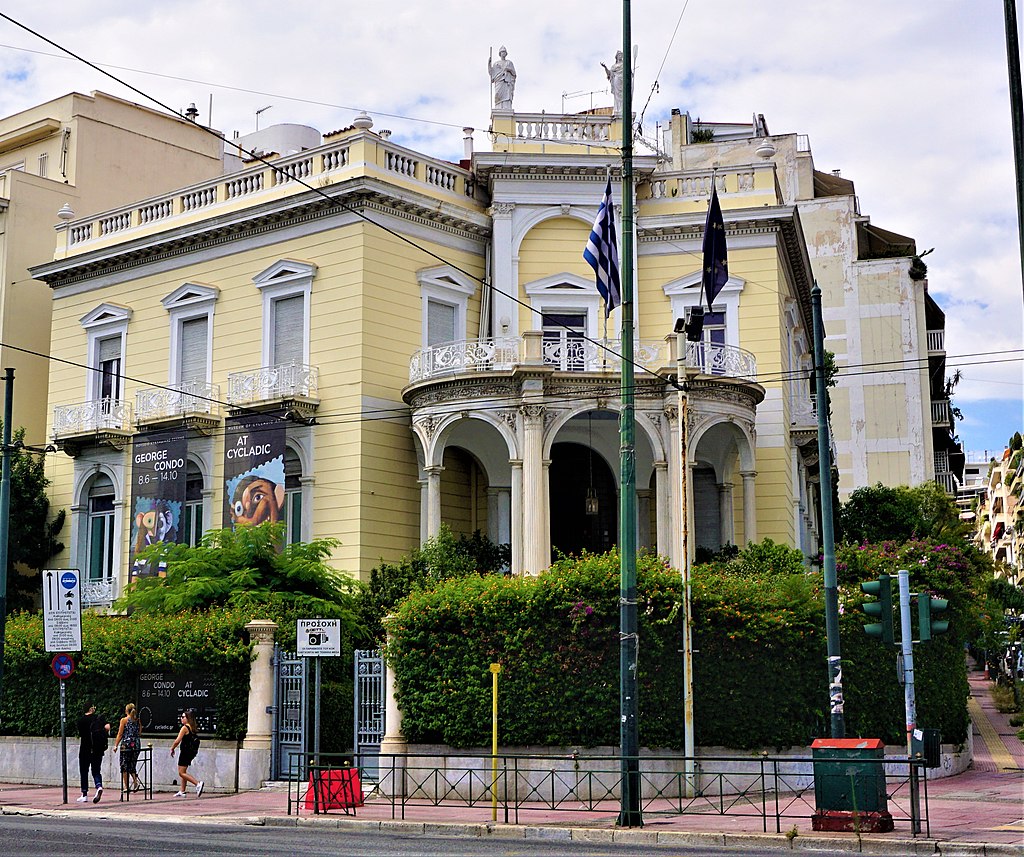 The Goulandris Museum of Cycladic Art is a museum of Athens, Greece that houses a notable collection of artifacts of Cycladic art. The museum was founded in 1986 and focused on the prehistoric art from the Cyclades islands of the Aegean Sea.

Masterpieces of the Goulandris Museum of Cycladic Art