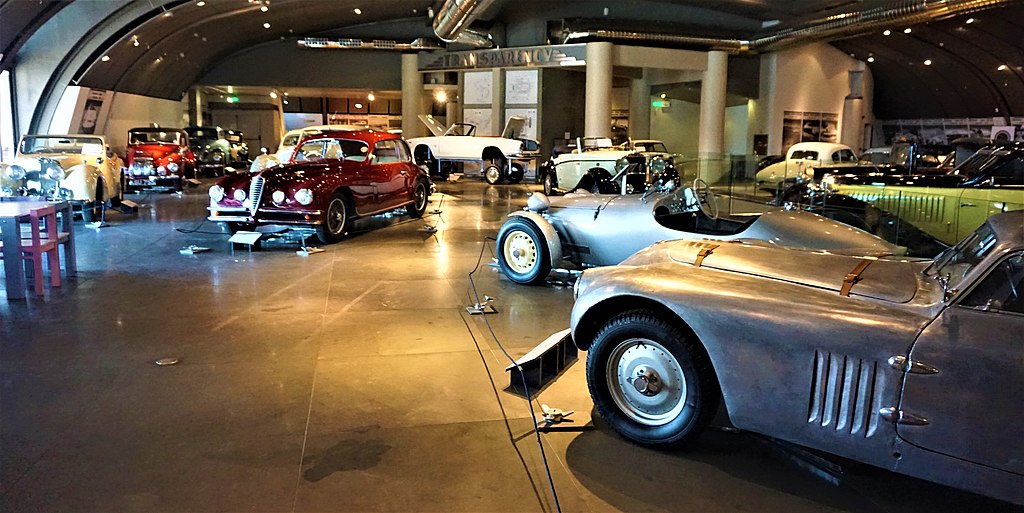 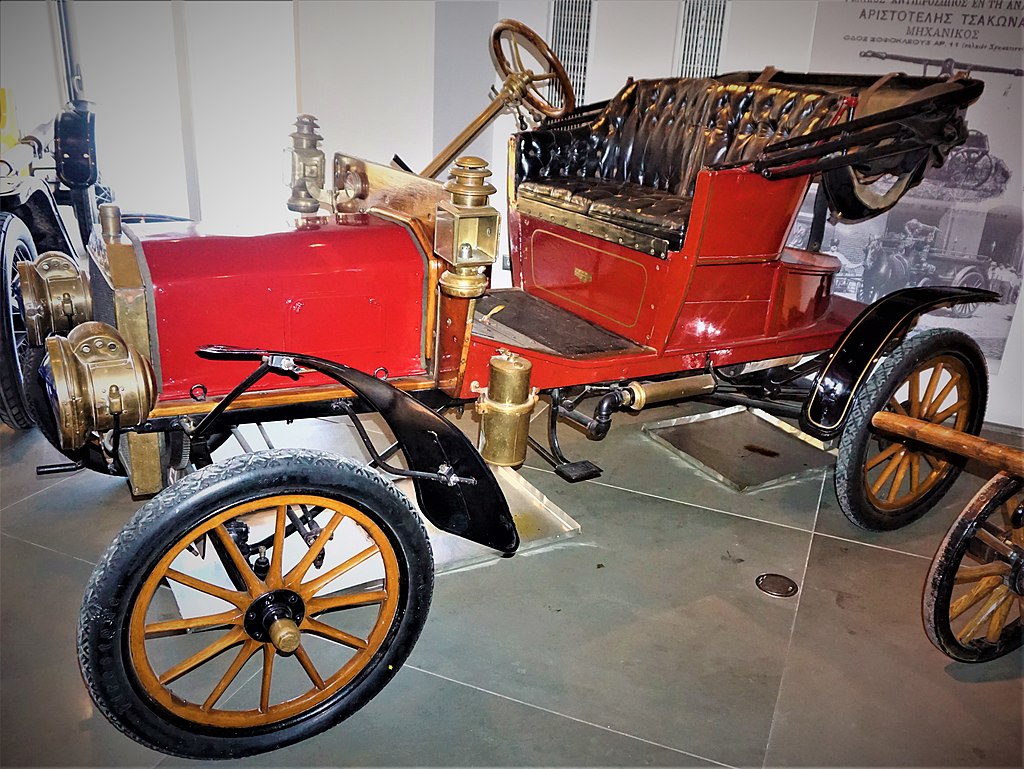 The Ford Model N is an automobile introduced in 1906 by the Ford Motor Company. It was a successor to the Models A and C as the company’s entry-level line. The Model N was a front-engine car with a 15 hp four-cylinder engine.

At US$500, the car was affordable at the time, and 7000 Model N cars were manufactured before production ended in 1908. It was styled as an open automobile without any fixed weather protection, this style popular for nearly 30 years.

The Ford Model A was the second most successful model for the Ford Motor Company, after its predecessor, the Model T.

First produced in 1927, it was available in four standard colors.  The production of the Model A ended in 1932.

Over 4.8 million Model A cars had been manufactured in a variety of body styles.

The Hellenic Motor Museum is a car museum in Athens, Greece. The museums’ collection consists of over 300 cars, of which about 110 are displayed.

The museum offers other facilities such as a Formula 1 simulator, and road safety programs. 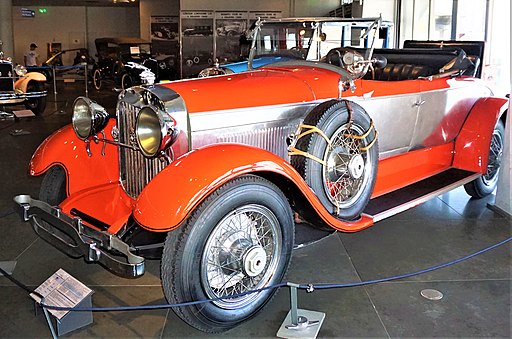 The Lincoln L series is the first automobile that was produced by the Lincoln Motor Company.

Introduced in 1920, the L series would continue to be delivered after the bankruptcy of Lincoln in 1922 and its purchase by Ford Motor Company.

It was replaced during 1930 by the Model K. Assembly of the L series took place in Detroit, Michigan.

The Nash Motors Company was an American automobile manufacturer based in Kenosha, Wisconsin, in the United States from 1916.

Nash pioneered some important innovations; in 1938, they debuted the heating and ventilation system, which is still used today, unibody construction in 1941, seat belts in 1950, a US-built compact car in 1950, and muscle cars in 1957. 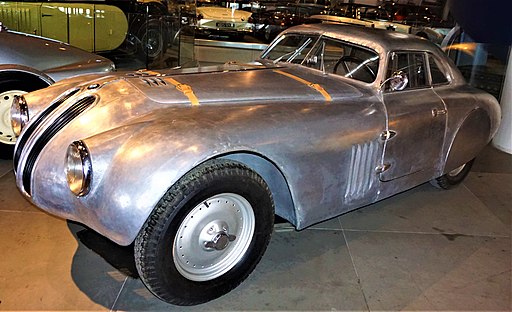 BMW originally an initialism for Bavarian Motor Works and was founded in 1916 in Munich, Bavaria as an aircraft engine manufacturer.

BMW began production of motorcycles in 1923, and BMW’s production of automobiles began in 1928 when the company purchased the Automobilwerk Eisenach car company.

BMW’s first automotive straight-six engine was released in 1933, in the BMW 303. Throughout the 1930s, BMW expanded its model range to include sedans, coupes, convertibles, and sports cars.

Automobiles Ettore Bugatti was a French car manufacturer of high-performance automobiles, founded in 1909 in the then-German city of Molsheim, Alsace by the Italian-born industrial designer Ettore Bugatti.

The cars were known for their design beauty and their many race victories.

The death of Ettore Bugatti in 1947 proved to be the end for the brand, and the death of his son in 1939 ensured there was not a successor to lead the factory.

“No man treats a motorcar as foolishly as he treats another human being.“
– Bertrand Russell