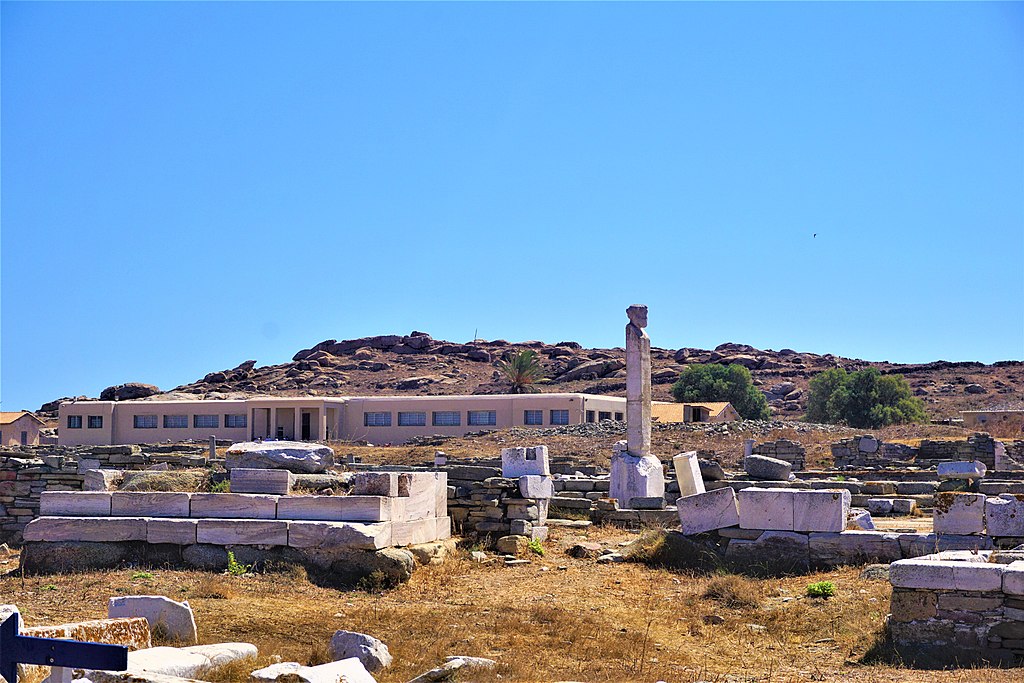 The Archaeological Museum of Delos is a museum on the island of Delos, near Mykonos, Greece. It contains an extensive collection of statues unearthed from the ancient site of Delos. The museum houses the discoveries made at the sanctuary of Delos. The museum displays statues, architectural elements, and votive offerings.

A Tour of the Archaeological Museum of Delos